A much-awaited milestone of the layer-0 blockchain goes live next month after nearly five years of research and development. 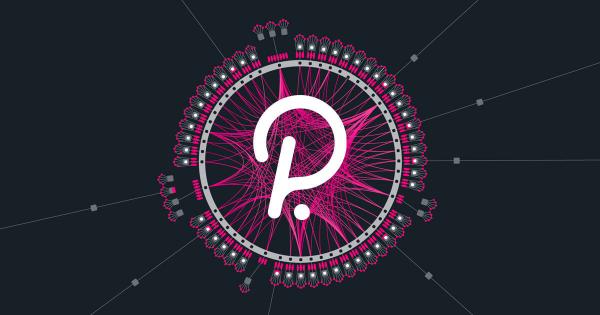 Polkadot parachains which were much-awaited are set to go live on the network later this year, its developers said in a post on Wednesday. The community can expect ‘Auctions’ from the proposed date of November 11 onwards.

What are Polkadot parachains?

Speaking at the Sub0 conference today on behalf of Parity Technologies, the engineering team commissioned by Web3 Foundation to build Polkadot’s initial implementation, Wood and Habermeier announced Parity’s position that all technical barriers to parachain launch on Polkadot have been surpassed.

They explained that parachains, auctions, and crowdloans code is now ready for an initial production release on Polkadot.

In addition, parachains have already been running successfully on Kusama, Polkadot’s ‘canary network’, since the launch of Statemine on June 3rd, 2021.

Since then, 11 parachain slot auctions have successfully taken place on Kusama, for a grand total of 12 live parachains. These parachain teams have conducted several ‘forkless’ upgrades on the network and processed several million transactions.

In conjunction with Kusama parachain auctions, over 2.4 million KSM has been contributed to crowdloans by more than 49k unique addresses, demonstrating significant community participation in the parachain launch process.

Auctions of ‘Batch 2’ will start early-2022. They are expected to continue until 2023-24 as ‘winners’ are announced and newer networks onboarded to Polkadot.