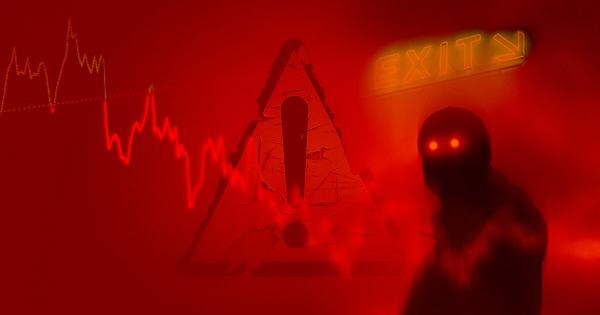 Polygon-based play-to-earn game Dragoma has allegedly been rug pulled, as over $1 million was moved from the project to centralized exchange wallets.

The extent of the rug pull is unknown; however, over 5700 wallet addresses held Dragoma, according to data on Polygonscan. One crypto community member lost $10,000 to the rug pull.

Meanwhile, the rug pull comes less than a day after the MEXC Global exchange listed the token in its Assessment Zone and opened the DMA/USDT trading pair.

However, the exchange has released new information on its blog stating that it has suspended trading of the token till further notice because of “abnormal on-chain transfers of Dragoma (DMA).”

Dragoma is a move-to-earn game similar to Solana STEPN. Pitching itself as a Web3 lifestyle game, it allowed players to earn the DMA token for performing several activities ranging from training a dragon to pet combat.

Non-fungible tokens play an integral part in the game. The Dragon eggs hatch after 40 days of the player walking 500 meters daily. The beta version of Dragoma world was set to launch at the end of August. 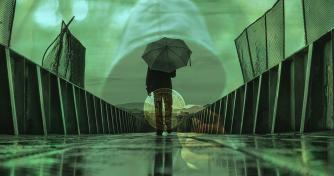 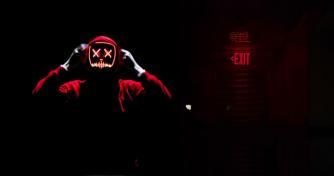 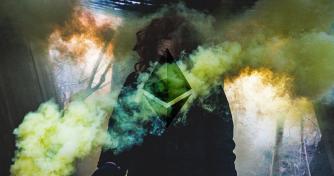