OpenSea is still struggling to determine what happened and stated that investigations are ongoing. 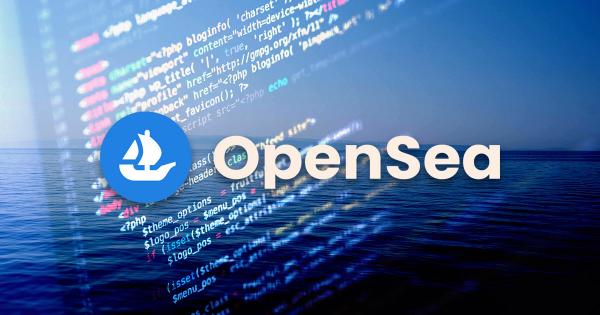 Users of OpenSea were once again the victims of hacks yesterday, with millions worth of NFTs stolen.

While the source of the attack remains undetermined, the CEO of the NFT marketplace, Devin Finzer, tweeted that it’s likely a phishing attack and not connected to the platform directly. However, he pointed out that investigations were still ongoing.

Blockchain records show that hackers were able to get access to users’ wallets and steal several NFTs. So far, NFTs stolen include Bored Apes, Mutant Apes, and several other popular collections.

It also appears that some of the stolen NFTs were returned. In one case, the hacker returned all the NFTs stolen from a wallet except the Bored Ape.

However, OpenSea is still struggling to determine what happened and stated that investigations are ongoing.

We don’t believe it’s connected to the OpenSea website. It appears 32 users thus far have signed a malicious payload from an attacker, and some of their NFTs were stolen.

He also encouraged those affected by the attack to reach out to OpenSea Support on Twitter. In addition to this, Finzer gave tips on how users can protect themselves and un-approve access to their NFT collection.

If Finzer is right and this is a phishing attack, then the hacker has picked the best possible time to carry out the attack.

With this new exploit only weeks after users lost millions of NFT for lower prices, there are concerns about whether OpenSea is safe.

The biggest NFT marketplace records billions of transactions monthly and holds most of the market share. But the growing concerns about how secure it is can lead users to other platforms.

Other platforms such as LooksRare have already emerged as viable competitors for OpenSea. In addition, most exchanges, including Coinbase and Binance, are also creating their own NFT marketplace.

With several rivals emerging, the leading marketplace could lose its dominance in the industry if its security issues persist.