The NFT marketplace recently back-pedalled on its decision and apologized to creators for imposing the limit to its free minting tool. 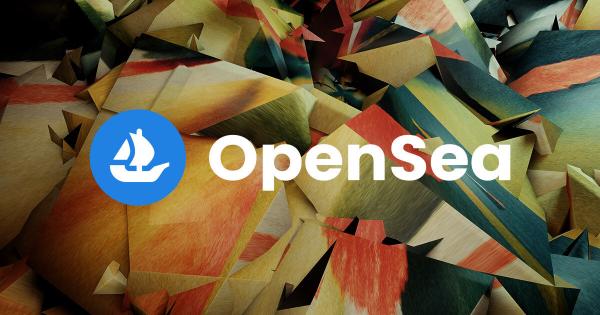 The world’s top NFT marketplace previously allowed unlimited mints, however, changed its policy and set a cap at five NFT collections with 50 items per collection.

The NFT marketplace apologetically announced on Twitter it is revoking the 50 item limit recently added to its free minting tool.

To all the creators in our community impacted by the 50 item limit we added to our free minting tool, we hear you and we're sorry.

We have reversed the decision.
But we also want to offer an explanation ↯ pic.twitter.com/Y3igaE1RM2

“We hear you and we’re sorry. We have reversed the decision,” wrote OpenSea, offering a detailed explanation for imposing the limit.

The platform’s free minting tool enabled users to create NFTs without worrying about costs, however, according to OpenSea, the feature ended up being heavily abused.

Minting NFTs is a way for artists to monetize their work, and the platform explained it originally built the shared storefront contract to “make it easy for creators to onboard into the space.”

Unfortunately, OpenSea claims, “over 80% of the items created with this tool were plagiarized works, fake collections, and spam.”

The platform introduced the limit in order to curb the misuse, but failed to run the decision by the community before rolling it out.

Opensea once again showing how they don’t care for their creators and only care for profits! Do you even realize that this is against everything Web 3.0 independent artists stand for? This will severely impact 1:1 artists.

Many creators criticized the decision, outraged by the fact that there was no warning ahead–leaving them completely blindsided and in the middle of uncompleted collections.

I am literally 1 away from my final piece in the project, almost made it 🤷‍♀️ pic.twitter.com/hKniY1vESm

While announcing the reversal, OpenSea assured it will continue to work on solutions for “deterring bad actors,” but committed to previewing any future changes with the community ahead of rolling them out.

However, the platform is apparently struggling with open communication.

“We wish we had been clearer and more proactive in educating users on the risks of leaving orders uncancelled before transferring an NFT,” wrote OpenSea in its official blog this week.

In the blog, the platform released important updates for listing and delisting NFTs–faced with an issue that allowed bad actors to buy NFTs for old listing prices.

“We understand the community’s frustration that we haven’t been more public in our communication on this topic. Simply put, we were concerned that the more attention we drew to this mechanism, the more it could be abused by bad actors. As a result, we focused our efforts on reaching out 1:1 with affected users rather than announcing this news more broadly,” explained OpenSea. 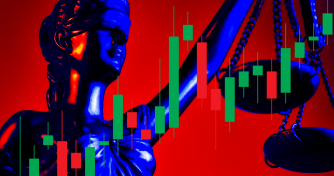