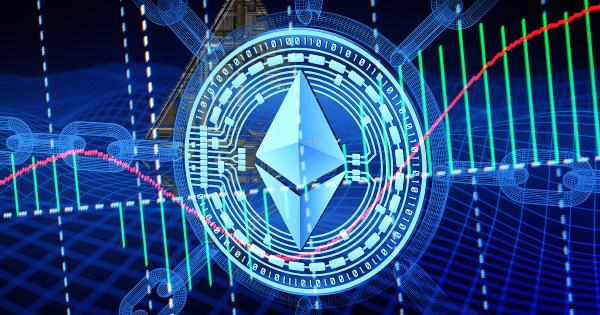 The Ethereum Merge was completed on Sept. 15, marking the network’s transition to a Proof-of-Stake (PoS) chain and a significant milestone on the road to ETH 2.0, AKA “Consensus Layer.”

A month on, what do on-chain metrics suggest regarding ETH’s network performance post-Merge?

Reliability and uptime are critical functions of any blockchain. One way to assess this is through the Participation Rate, which refers to the percentage of validators online and validating transaction blocks effectively – calculated by (Total Slots – Slots Missed) / Total Slots.

This metric can be considered a gauge of validator responsiveness and network efficiency. A high participation rate positively correlates with high validator node uptime, fewer missed blocks, and blockspace efficiency.

The chart below shows the Ethereum Participation Rate has run, on average, above 99%. Post-Merge, several dips below this threshold were noted. However, in these instances, the Participation Rate soon snapped back above the average point.

Each Ethereum epoch occurs approximately every six minutes. During that period, validators are expected to create, sign, and broadcast an attestation. Essentially, this is a vote in favor of the validator’s view of the chain.

PoS is a consensus mechanism that randomly assigns the right to validate the next block. To become an Ethereum validator, technical knowledge is needed to set up a node, with many using third-party cloud computing services.

In addition, a minimum of 32 ETH is needed to activate network participation. At today’s price, the cost is above $42,000. Given the barriers to entry, most laypeople offer their tokens to validators.

Generally speaking, the probability of a validator being chosen to write the next block is proportional to the number of tokens held.

Once a validator is selected, fees are collected and distributed among the holders who supported the winning validator. That way, a degree of decentralization is maintained without the need to solve hash puzzles, and token holders participate in securing the network while being rewarded for doing so.

If a validator misses blocks or behaves dishonestly, slashing occurs, which involves the network confiscating some or all of the validator’s staked ETH.

The Total Value Staked chart below shows the amount of ETH staked is at an all-time high, at over 14 million. Post-Merge, an additional 1.5 million ETH was staked on the network, suggesting growing conviction among token holders. 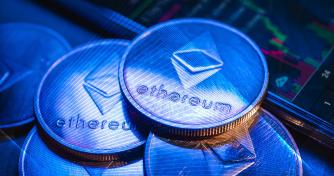 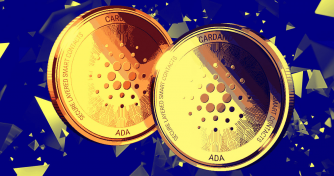 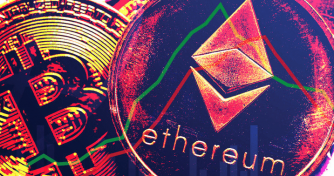