NFT trades on LooksRare are mostly wash trading, accounts for over $8 billion

Of the over $9 billion dollar worth of trades on LooksRare, over 80% of them were wash trading. 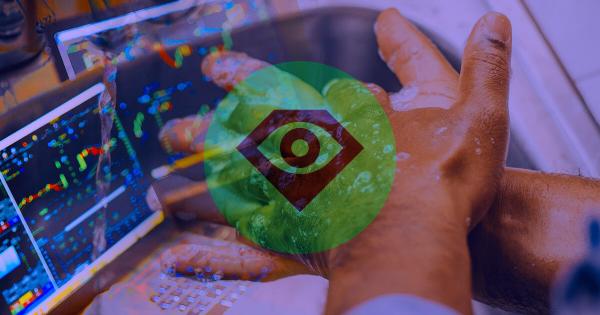 LooksRare popped out of the blue in 2022 as the NFT marketplace that’ll potentially replace OpenSea. With almost $10 billion trading volume on Ethereum, it appears to be giving OpenSea a run for its money.

The NFT platform, which launched in early January, describes itself as a better creator-focused alternative to OpenSea. Its goal was to flip its more illustrious rival and become the leading NFT marketplace in the space.

In order to do this, LooksRare offered several rewards to entice users, including rewarding buyers and sellers with LOOKS tokens. It also targeted active OpenSea users, offering them rewards for trading on its platform instead.

The plan seemed to have worked on the face value, as it has had more than $9 billion in trading volume on Ethereum since its launch.

Over 80% of trades on LooksRare are wash trading

But a closer examination shows that the numbers might be seriously over-inflated due to wash trading. Wash trading is when a person buys and sells between wallets or accounts they control.

Correction… Make that over $8 billion in wash sales. Forgot to include Terraforms in the first tweet:

Wash trading has become rampant on the platform, with LooksRare offering its highest rewards in the first 30 days. According to CryptoSlam, an estimated $8.3 billion in sales on the platform were wash trading.

NFTs sold in this wash trading are mostly collections without royalty. This means that sellers don’t have to pay any percentage of their profits to creators. Some of the NFT collections sold using this method include Meebits which has recorded $4.4 billion in sales, Terraforms at $2.9 billion, and Loot at $705 million.

To maximize their rewards, users are selling these NFTs at inflated prices. This ensures they profit even after paying LooksRare trading fees and Ethereum fees.

The platform itself seems to be encouraging this act and hasn’t put any measures to prevent it. Its official Twitter account even retweeted a thread calling the idea a genius.

With available trading data now showing that only around 13% of trades on LooksRare were organic, it’s clear that the platform is still a long way away from challenging OpenSea. 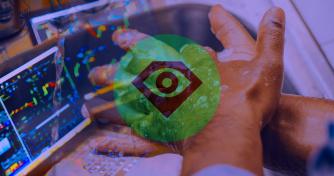 NFT trades on LooksRare are mostly wash trading, accounts for over $8 billion 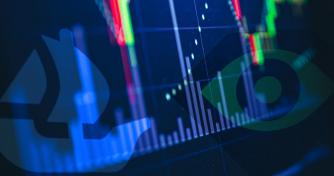 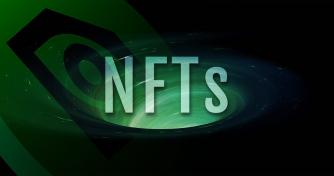 LOOKS is the token powering LooksRare, the community-focused NFT marketplace that actively rewards traders and creators for participating.