29 mining companies run almost fully on clean energy, and they constitute 16.48% of the Bitcoin Network. 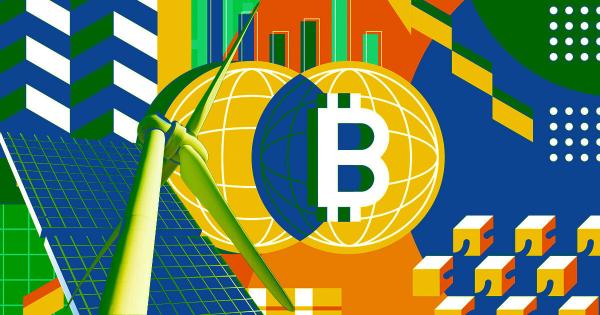 Batten said he ran his analysis miner by miner. He accounted for multiple public disclosures of hash rate and used a combination of machine types, MegaWatts of energy, and total BTC mined to compose the table below.

Batten’s chart includes the hash rate and emission details of the 29 largest mining companies. It also revealed that 12 of them use negative emission sources, which means they actually reduce the Carbon amount in the atmosphere when mining. These 12 companies’ hash rate equates to around 2% of the whole network.

The usage of renewable energy in BTC was lingering around over 40% in 2020, but this percentage decreased to 28.48% in 2021. However, since then, the mining community has been working to push this percentage up again.

The usage of clean energy has been on the rise since the beginning of 2022. The eyes especially turned to this subject after Elon Musk claimed that Tesla would accept payments in BTC if more than 50% of the network turned to clean energy sources in May 2022.

Bitcoin Mining Council also released a report in May 2022, which claimed that 58.4% of BTC mining used clean energy already. When this estimation was compared to the energy consumption needed to mine gold, BTC’s energy consumption and carbon output proved to be significantly less than gold’s.

Moreover, another study from October 2022 showed that BTC mining could help slow down climate change in the near future. Estimating the growth of carbon-negative energy sources in the BTC network, the numbers suggest that BTC could achieve full carbon neutrality as soon as 2024.