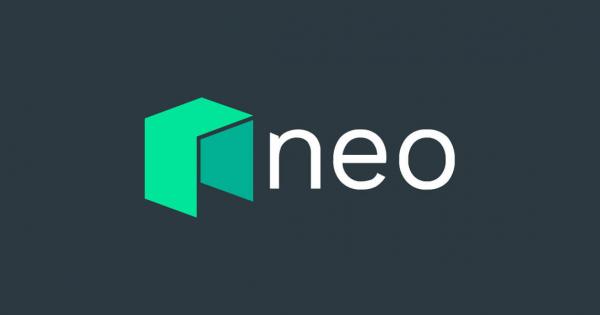 Photo by Patrick Baum on Unsplash

The NEO Foundation and Ontology Foundation have joined forces to improve the development of API standardization, a sharing ecosystem of smart contracts, building open standards for smart contracts, and cross-chain technology innovation. Following the MoU signed earlier in May, the two projects announced on the 24th of May that they had contributed RMB 4 Million to the joint venture.

Earlier this month on the 14th of May, the NEO foundation released a statement announcing that they had signed a memorandum of understanding with the Ontology Foundation. The MOU includes vital operation areas, as well as the critical cooperation areas and shared resources.

The MOU states that NEO and Ontology will cooperate to create a smart contract ecosystem, and also support the development of NeoVM and NeoContract, as well as collaborate on developing smart contract open standards. Both parties will also provide standardized technology interfaces like APIs and SDKs and share development achievements and research results. Additionally, both will progress with cross-chain research, with the end goal of producing integrable MainNets.

So what will happen?

On the 24th of May, the two blockchain foundations released a statement saying that they have contributed RMB 4 million for the co-funding event of their Joint Task Force, after signing their MOU. The Joint Task Force will perfect the development of API standardization, a sharing ecosystem of smart contract, building open standards for the smart contract, and cross-chain technology innovation.

The announcement on the 24th of May from NEO stated that:

“The Joint Task Force will press ahead with the development of API standardization, a sharing ecosystem of smart contract, building open standards for smart contract, and cross-chain technology innovation.”

Who is the Joint Task Force?

The Joint Task Force is made up of over ten individuals, most of whom are core developers from Ontology and the NEO Global Development (NGD), along with some select community members. Their Senior blockchain developers are some well-known names including  Weng Junjie Weng, Yuan Tan, and Peter Lin.

The RMB 4 Million worth of funding will be for academic research exploring blockchain technology development, including algorithm, cross-chain protocols, and formal verification. Other communities and individuals who share the same interests are welcome to join in these funding initiatives.