More than 10% of global working-age internet users own crypto

The findings of a broad global survey of internet users aged 16-64 revealed cryptocurrencies are more than just “catching on.” 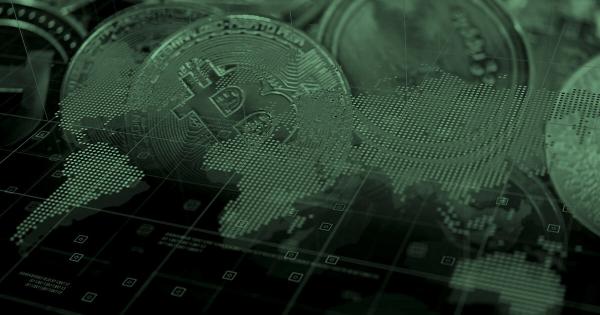 Photo by natanaelginting on freepik.com

DataReportal recently released its flagship global overview report–revealing that more than one in 10 working-age internet users owns some form of cryptocurrency.

The global digital insight provider analyzed major trends related to people’s online behavior, and for the report’s crypto segment relied on GWI’s data, which broke down crypto ownership rates per country and demographics.

According to the crypto segment of the report, which relied on a GWI survey carried out in Q3 2021, the number of people who own crypto globally grew by more than a third (37.8%) in the year-to-year period.

GWI data revealed that more than 10% of working-age internet users now own some form of cryptocurrency, but by zooming in to individual countries, it becomes obvious that the asset class became especially popular across developing economies.

Thailand is convincingly leading in the crypto adoption race–with more than two out of 10 adults in the country (20.1%) reportedly owning some form of cryptocurrency.

The report singled out Turkey, as crypto ownership amongst the country’s population nearly doubled during the year-to-year period (from 10%), as the local currency lost roughly half of its value versus the US dollar.

Meanwhile, the report revealed that crypto ownership remains heavily male skewed, and not as popular amongst older audiences.

Fewer than one in 20 internet users aged 55 to 64 owns any form of crypto, the report revealed.

According to GWI data, crypto ownership surfaced as most concentrated among individuals aged between 25-34 years–with male population accounting for 15.5%, while the female share is significantly lower (9.5%).

How will these statistics impact policy makers across countries currently exploring crypto regulation, is yet to be revealed.

Currently, the US ranks as the 14th country on the list, with 12.7% of its population owning crypto.

This puts the country, which is reportedly preparing to escalate crypto regulation into a matter of national security, above the global average (10.2%), unlike some of the countries known for their crypto-friendliness, including Portugal (9.7%) and Germany (9%).

At the same time, Russia, which is also mulling over a comprehensive regulatory framework is on the bottom of the rank, with only 2%.

When asked about which institutions should be trusted to lead regulation of cryptocurrency, internet users aged 16-64 in five markets, who either already invested in crypto, or are interested in doing so, would prefer governments to take a back seat.

GWI data revealed that those who already invested in crypto would entrust cryptocurrency exchanges (32%) with the task, while those who are interested in investing, but haven’t made the move yet are leaning towards world economic groups (26%) and traditional financial institutions, such as banks (26%) to take the wheel in regulating the emerging market.