Suspicions of CEXs overstating XMR reserves will be put to the test in a coordinated run on Monero. 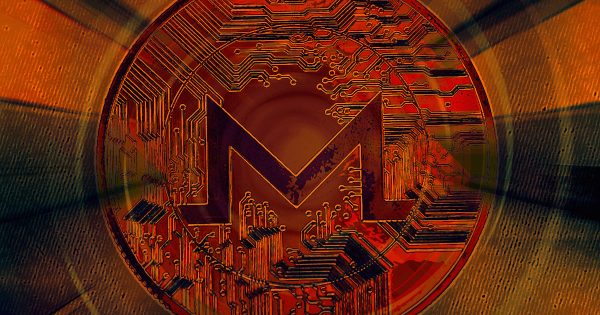 The Monero community is driving support to withdraw XMR in a coordinated effort called “Monerun” on April 18 in response to “shady practices involving paper Monero,” by centralized exchanges (CEXs).

The organizers point the finger at Binance, Huobi, and Poloniex expressly. They say metric data from these CEXs should be excluded from the crypto aggregator platform CoinGecko.

Members of the community said:

“Binance, Huobi and Poloniex should be excluded from Coingecko coin metrics for XMR [..]

“It is abhorrently apparent that these exchanges do not have the XMR they are selling available to give to their users.”

Support is being rallied for a coordinated strike against CEXs on Monero’s 8th birthday, but what does this entail exactly?

A Reddit poster likened this to WallStreetBets (WSB) meets Monero. In 2021, the WSB movement sought to teach greedy short-selling institutions a lesson in people power.

Followers coordinated stock buys in GameStop and AMC, both of which were hit hard by the health crisis, making them targets for short-sellers. Spiking stock prices resulted, and Wall Street short-sellers were on the hook for billions in losses.

This movement later transitioned to crypto, with Dogecoin selected as the token to benefit. DOGE hit percentage gains in the tens of thousands at the peak of the mania.

The Reddit poster summarizes the situation by saying the privacy features of Monero mean CEXs can misrepresent their XMR holdings, which enables them to trade tokens they don’t have without evidence of misconduct.

“Monero’s obfuscated ledger has enabled a number of exchanges to misrepresent their reserves, and sell XMR that they don’t actually have, knowing that all too many of us will never withdraw, and no one can see onchain the evidence of their misdeeds.”

The Monero community wants to hit CEXs where it hurts

Due to the obfuscated nature of the Monero ledger, the organization’s allegations against CEXs are not a verifiable fact. Organizers suspect this practice due to the lack of transparent reports provided by CEXs.

In response to the allegations, the Monero community will call their bluff with a coordinated simultaneous withdrawal of XMR on April 18.

“April 18th. We’re withdrawing XMR from exchanges. Any exchange that hasn’t disabled withdraws (which many of them have already), we’re pulling our funds.”

In the run-up to Monerun, some CEX users have reported the suspension of XMR withdrawals.

Organizers said any CEX guilty of blocking withdrawals is likely complicit in the shady practices. 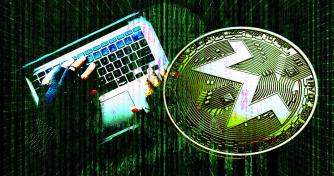 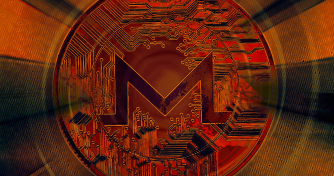 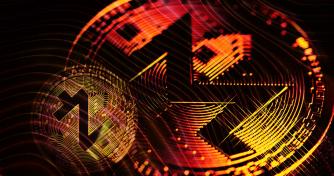