According to "rough balance sheet" calculations, FTX users whose funds are stuck on the exchange are more likely to have less than 40% returned. 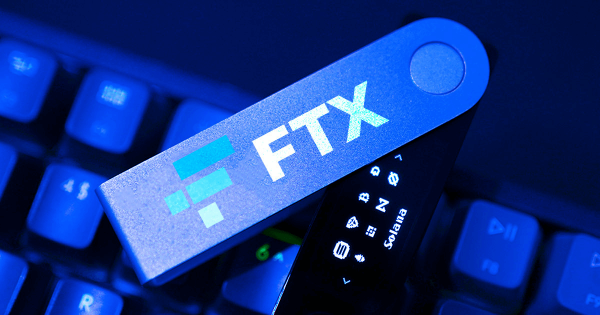 Over this period, numerous allegations emerged that suggested FTX’s top brass were in over their heads. These include the criminal mismanagement of user funds, favorable treatment of trading arm Alameda, including “insider info” to front-run token listings, and bailouts on significant trading losses in a complex Ponzi involving the FTT token.

Those who trusted FTX have funds locked on the platform. However, bankruptcy proceedings require a thorough assessment of assets and liabilities, with users, as unsecured creditors, likely last in line.

In light of the situation, former Blockchain.com employee @Mandrik speculated bankruptcy proceedings may conclude in six years, by which time users “will be lucky to get back pennies on the dollar.”

However, calculations by Messari estimate up to 50% of users’ assets may be recoverable.

FTX users could get half their funds back

Messari Research Analyst Kunal Goel said he used “rough balance sheet” data from the Financial Times and estimated users could receive between 40% to 50% of their deposits back, meaning “all is not lost.”

Meanwhile, liabilities consist of customer deposits at $8,399 million, and “other” liabilities amounting to $460 million, bringing total liabilities to $8,859 million.

Goel pointed out that the wallet hack, in which hackers stole $477 million, dealt a significant blow to user fund recovery. However, the figures above (held in “less liquid assets”) have excluded exploited funds.

SBF said he wants to “do right by customers” over investors. He added that he is actively working with regulators and staff to achieve this goal.

13) My goal—my one goal—is to do right by customers.

I’m contributing what I can to doing so. I’m meeting in-person with regulators and working with the teams to do what we can for customers.

And after that, investors. But first, customers.

In now-deleted tweets, SBF was on record giving numerous statements that were later proven false, including “FTX is fine,” and FTX U.S. is solvent.

As such, social media comments on intentions to “do right by customers” were overwhelmingly skeptical.

SBF continued the thread saying perhaps his efforts will not pay off, but “all I can do is to try.”

Binance reported that SBF has been attempting to woo investors for funding. However, it is reported that, so far, his efforts have been fruitless. 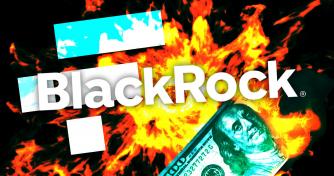 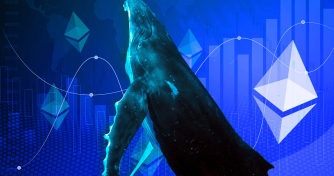 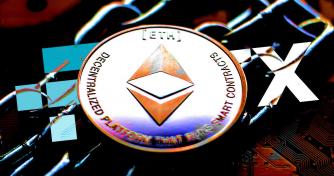