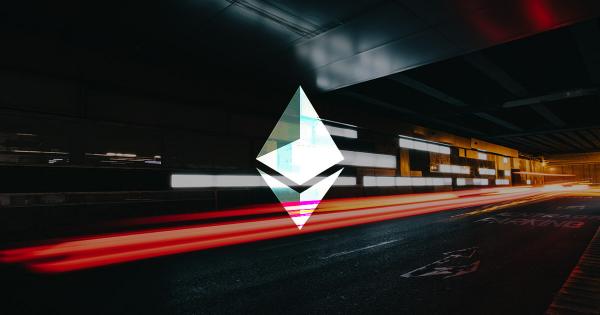 7,200 tps were achieved on Matic Network’s “counter stake” testnet during a recent stress test. The latter refers to putting a network to its maximum capacity until the efficiency is not disrupted.

Developers overloaded the network with an increasing amount of transactions-per-second (TPS) to “ascertain its reliable performance capabilities.”

The Matic Network CS-2008 testnet was able to reliably handle performance. Developers said the output could be reliably extrapolated to the Matic mainnet, as the networks employ the same architecture.

Over 122 validators were active and running validator and sentry nodes. This meant the network was fully decentralized and ensured reliability in results. In the future, higher throughput can be expected, and the team indicated:


“This is just the beginning. We will continue to optimize the network for even greater performance.”

“This is a reflection of the performance of the mainnet, and has huge implications for the future of the Ethereum ecosystem,” the blog noted.

Benefits are astounding—the Ethereum network is infamous for its relatively poor performance, protocol constraints, and congestion issues that many say impede dApp development.

The Matic team is among few developer projects working on increasing Ethereum’s capacity. This is both important and needed for the long-term success of the decentralized framework.

The upcoming launch of ETH 2.0 hopes to solve these issues, with certain sharding systems even hoping to eventually reach a staggering 1 million tps.

Congestions and network jams in Ethereum revealed in 2018 after CryptoKitties — a popular cat-centric game — caused hour-long transaction periods and saw fees surge to over $50.

The network has never since similar conditions again; partly as the mainstream frenzy in cryptocurrencies has died sown.

Meanwhile, a ConsenSys-backed team powered Ethereum to over 9,000 tps last month. As CryptoSlate reported at the time, DeversiFi 2.0 DEX said it has incorporated a layer-2 scaling technology on its trading protocol, pushing transactions counts to over 9,000 per second.

Built with serious traders in mind, DeversiFi features all the cornerstones of profitable trading, with a speed and security advantage when trading popular DeFi tokens.

Starkware’s Layer-2 solution brings extensive scalability to non-custodial trading, such as that found on DEXs or related platforms. The firm utilizes Zero Knowledge Proof technology that allows processing trades in smaller batches and verifying proofs for each individual batch.

Many are in the race for scaling Ethereum, and it remains to see who the victor/s will be.