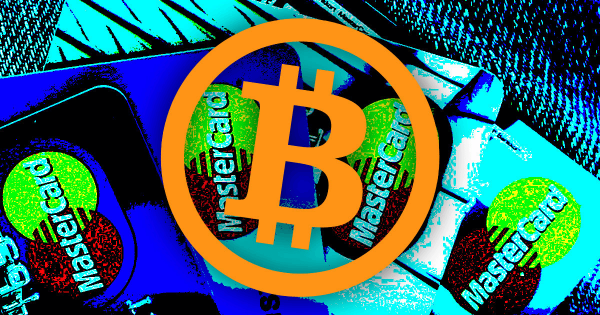 The program will offer a turnkey solution for banks to meet the crypto trading demands of customers. Mastercard said the service would leverage the Paxos trading platform to execute trades while offering help meeting regulatory compliance and security requirements.

Despite that, citing a recent poll in which 60% of respondents said they would prefer to “test the waters” via their existing bank, Lambert said the program would address this pent-up demand.

“There’s a lot of consumers out there that are really interested in this, and intrigued by crypto, but would feel a lot more confident if those services were offered by their financial institutions.”

The pilot program will launch in Q1 2023, with plans to expand its rollout to other regions. Details on which areas are being considered, and the banks already enrolled were not given at this time.

It is approaching a year since the November 2021 market top, with net outflows totaling $2.04 trillion, down 68%, during the period.

Many tokens, especially small-cap gaming projects, have suffered near 99% drawdowns. Recent weeks have seen a general flattening in price action, though.

As a general gauge of market sentiment on where the market goes next, the Bitcoin Long/Short Ratio currently reads 52.8%/47.2% in favor of longs.

Commenting on crypto winter, Lambert said, “it would shortsighted” to consider the current bear market the end of digital assets, as some naysayers have said.

With that, he sees coming U.S. regulation as a positive development for the space. A clear legal framework will dissipate many current issues and bring much-needed clarity.

“As regulation comes in, there is going to be a higher degree of security available to the crypto platforms and we’ll see a lot of the current issues getting resolved in the quarters in the years to come.” 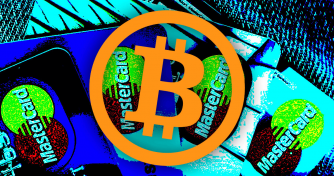 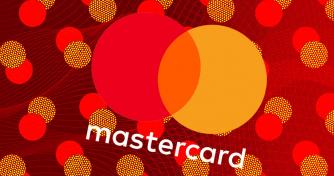