Just a few days ago, Facebook investor Peter Thiel announced that he’s been holding between $15-20 million in cryptocurrency, which correlated to a 10% price jump for Bitcoin after a week-long slump. 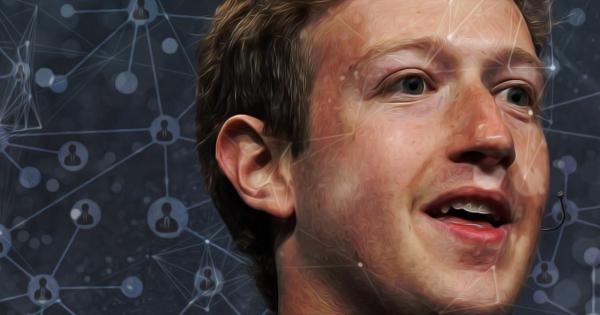 Just a few days ago, Facebook investor Peter Thiel announced that he’s been holding between $15-20 million in cryptocurrency, which correlated to a 10% price jump for Bitcoin after a week-long slump.

And now today in a post on Facebook, Mark Zuckerberg mentioned cryptocurrency and decentralization as the keys to a better future, also noting that his intentions with Facebook from the beginning was to “give people the power.”

Mark goes on to explain that encryption and cryptocurrency are important counter-trends to the current centralization of the internet.

Zuckerberg hopes to turn this trend around; while Facebook may have taken the brunt of this centralization take-over, there are hundreds of decentralized social networks popping up in the crypto world. Zuckerberg’s full post can be seen below:

Every year I take on a personal challenge to learn something new. I've visited every US state, run 365 miles, built an…

Steemit, a well known decentralized network, is the most widely used of all token-driven social networks. It is a social media platform that pays users for creating content. The more popular a post becomes, the more STEEM (currently priced at $7.01) that user receives.

It’s great to see Zuckerberg addressing an issue that has been on everybody’s mind. With the rise of big data consumption, users of the mainstream internet find it hard to feel safe with their information.

Additionally, the algorithms used to curate the internet just put the players in smaller boxes. It’s getting harder to see the other side of things because advertising only wants to provide what is relevant to the consumer.

Mark Zuckerberg validating these points is a big deal, and while no concrete changes have been made to turn this ship around, he does write that this will be a “serious year of self-improvement” and admits that decentralization is that best way to get Facebook onto a better trajectory.