The crypto community does not think the proof-of-work chain will enjoy wide support from the industry when the merge is completed. 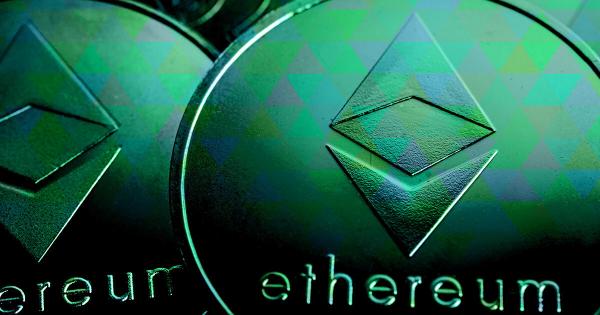 In an August 4 tweet, Sun said he would donate some coins to the forked Ethereum PoW community to develop its ecosystem.

We currently have more than 1 million #ETH. If #Ethereum hard fork succeeds, we will donate some forked #ETHW to #ETHW community and developers to build #ethereum ecosystem. https://t.co/ee4kGSuVoK

His crypto exchange, Poloniex, announced that it would support any potential hard fork of Ethereum. According to its announcement, all ETH holders on the exchange will “receive the forked assets at a 1:1 ratio when the upgrade is completed.”

The exchange also intends to list two potential forked tokens for Ethereum, ETHS, and ETHW, before the upgrade. Users can swap their ETH into any of the two forked tokens at 1:1.

When Ethereum finally migrates to a PoS network, the blockchain would have little need for miners as validators will use the existing ETH to validate blocks which will create new ETH and yield staking rewards after the merge. These validators would also be able to earn staking rewards.

We have received 83 donations since then. We've also got free servers, AWS credits, and voluntary engineers and designers from the community. We are so blessed to have you all! https://t.co/swN9cizKNI

Meanwhile, a Twitter account belonging to the EThereumPoW community revealed that it has “received 83 donations, free servers, AWS credits, and voluntary engineers and designers” to help develop the ecosystem.

The crypto community is reacting differently to the news of Justin Sun’s support for a PoW forked version of Ethereum.

According to George Harrap of Step Finance, this is just another stunt of Sun. Harrap said

“There is already a PoW version of Ethereum (and) it is called Ethereum Classic (ETC).”

“The brilliance of decentralization is that in the end only the network effect matters and anyone who feels that things can be done differently can do those different things. I of course am all for ETH Merge and main Ethereum PoS chain but open source means that people who wants to do things differently can do those without any hiccup on tech restrictions, only how many people support them.”

Ken Timsit of Cronos Chain said he does not anticipate the forked PoW chain getting enough decentralized application uses within the community because “PoS is good for the ecosystem and the environment.”

Market analysts from Bitfinex posited that:

“The prospect of a new fork to the Ethereum network in a proof of work form demonstrates a continual drive to innovate in the digital token economy … If new forks do emerge it will be interesting to watch how these chains develop. Given that some say we are now entering a “crypto winter,” now might be a good time for developers to build. Perhaps these forked chains will come to play a significant role in the ecosystem … Additionally, a future ETH1 PoW chain may reduce interest in ETC drastically.” 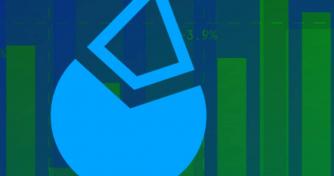