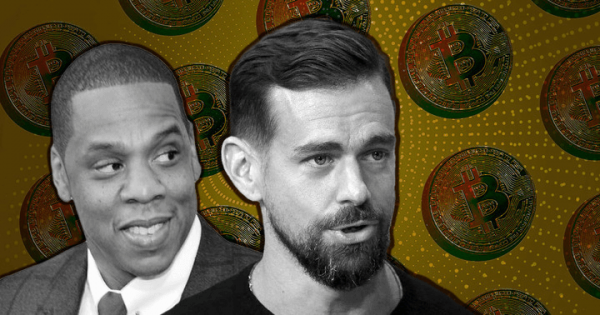 Shout out to @Jack. #Bitcoin Academy, starting in Marcy, a place that taught me so much, is hopefully the first of many. The simple goal is to provide people tools to build independence for themselves and then the community around them. https://t.co/4uHkCfdFZv

According to Jay-Z, who grew up in Marcy Houses, the Bitcoin Education program is an initiative of The Bitcoin Academy. The program strives to offer people tools to build independence for themselves and their communities.

Explaining why The Bitcoin Academy seeks to educate the residents of Marcy Houses, the project’s website noted:

The vision for Bitcoin is that it doesn’t have barriers, but lack of access to financial education is a barrier. It’s still hard to use for everyday necessities. Plus, people need devices and data plans.

By offering education, empowering the community with knowledge, and eliminating some barriers, The Bitcoin Academy hopes to let Marcy Houses residents learn about Bitcoin and finance.

The project is funded by Dorsey and Jay-Z

Interested persons from Marcy Houses can choose to attend the classes in person or online. Both types are free and will run from June 22 through September 7. In-person classes will take place twice a week in the evening and include dinner for attendees.

Program participants will get MiFi devices, a one-year limited data plan, and smartphones if necessary. To ensure the younger generation is not left out, The Bitcoin Academy created the Crypto Kids Camp for children between the ages of 5 to 17.

Black Bitcoin Billionaire founder Lamar Wilson and Najah J. Roberts, the founder and Chief Visionary Officer of Crypto Blockchain Plug, will instruct the classes. Wilson has been featured on The Breakfast Club and Vice News, while Roberts has made appearances on Afro Tech and CNBC’s Fast Money.

The Bitcoin Academy will run on personal grants from Jay-Z and Dorsey. Block and the Shawn Carter Foundation will offer on-ground support. Although the project focuses on Marcy Houses at the moment, The Bitcoin Academy seeks to avail it to more neighborhoods in the future.

This news comes after New York Mayor Eric Adams said he would love it if the city could introduce crypto and blockchain education in its schools. He shared that some young individuals curious about the workings of crypto had stopped him on the streets.

Adams claims to have explained that BTC “is a new way of paying for goods and services throughout the entire globe.” He added that it is vital for New York to open schools to teach children about this new technology and impart knowledge on this new way of thinking when it comes to purchasing goods and services.