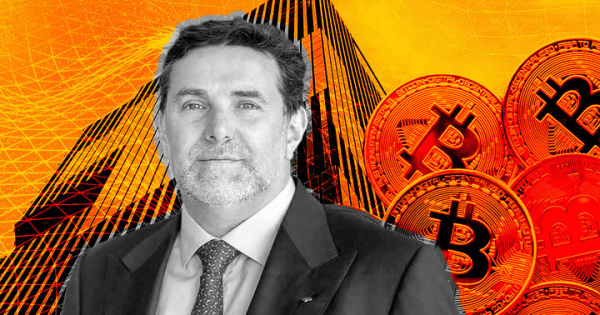 Nomura’s head of trading and investment Steven Ashley will step down from his current role to serve as Laser Digital’s chairman, while Nomura’s head of crypto Jaz Mohideen will serve as the unit’s CEO.

Christopher Willcox, former head of asset management at JP Morgan, will replace Ashley as head of trading and investment at Nomura.

To turn the business around, Nomura has been adopting crypto recently. Nomura Holdings’ president and CEO, Kentaro Okuda, commented on the current goal of the company and said:

“Staying at the forefront of digital innovation is a key priority for Nomura. This is why, alongside our efforts to diversify our business, we announced earlier this year that Nomura would be setting up a new subsidiary focused digital assets. “

Laser Digital has a very ambitious roadmap planned. It will focus on secondary trading, venture capital, and investor products as the three main areas within the cryptosphere. According to the announcement, the new branch will launch several products in the upcoming months.

The first one is Laser Venture Capital, which will look for DeFi, CeFi, Web3, and blockchain projects to invest in to build a digital ecosystem.

Nomura has been launching new crypto features since the beginning of the year. However, the company’s first entrance into crypto dates back to 2020, when it launched Bitcoin (BTC) and crypto custody services for institutional investors. Naming this service “Komainu,” Nomura included Bitcoin, Ethereum (ETH), and various other currencies with large marker caps under this function.

On May 2022, the company announced that it is enhancing its crypto services to answer the demands of institutional clients. It said it started offering Bitcoin derivatives for its clients in Asia. To do this, Nomura partnered with CME Group to use its platform for derivatives services. 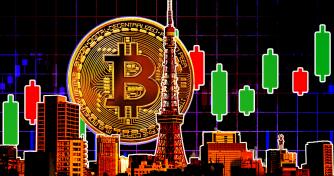 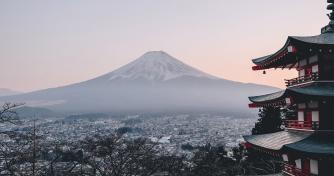 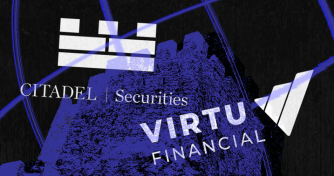