The Bank of Japan said it needs to explore the idea of a digital Yen further before giving it a greenlight as people have better options already. 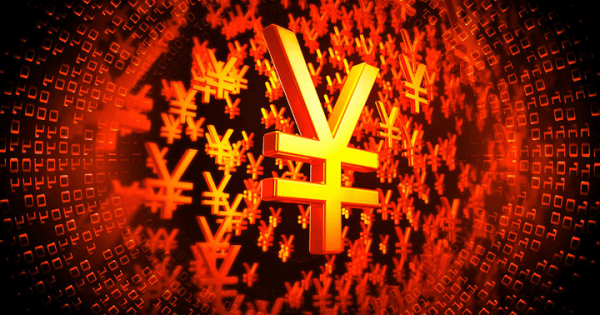 The Bank of Japan (BoJ) has concluded that it is not technically feasible for the government to release a central bank digital currency (CBDC) at the moment.

Cash rules everything around Japan

Like many other central banks, the Bank of Japan started flirting with the idea of a Yen-backed CBDC in 2021, and the project’s second phase of testing began in April.

The bank revealed that the majority of Japanese citizens do not care for CBDCs since they already have widespread access to many low-cost, efficient internet banking services and digital payment tools.  Not only that, existing payment portals provide their users with benefits — such as payment points that can later be used for shopping/settlements — that crypto cannot compete with at the moment.

Cash issuance is high in Japan — accounting for about 20% of the country’s nominal gross domestic product.

Despite the rise of digital payment methods, cash use continues to dominate, especially among Japan’s older demographic — roughly a third of the country’s population is aged 65 or above.

Japan’s cash circulation is increasing partly because of its long-standing low retail deposit interest rate, which has remained at a measly 0.001 percent since 2017 for ordinary retail bank accounts. As a result, cash has become a tangible alternative to bank deposits and has therefore been a key driver behind Japan’s cash hoarding trend.