Japan is one of the handful of countries in the world to spearhead crypto and blockchain initiatives. And its major conglomerates seem to share that goal. 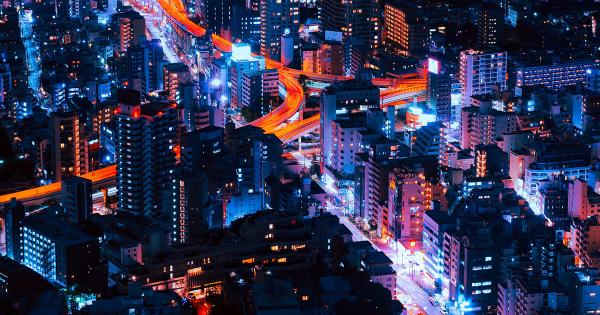 Japanese financial conglomerate Sumitomo Mitsui Trust Bank, one of the biggest banks in Asia, has issued a security token to investors in the first-such move of its kind, as per a release yesterday by security tokens issuer and technology firm Securitize.

The bank has partnered with Securitize for the launch, using the latter’s technical platform and background to issue the asset-backed securities token.

Use blockchain, save trees

San Francisco-based Securitize allows firms to access capital markets by enabling digital securities—which it says are easier to own and manage, and faster to trade compared to traditional equities.

And Sumitomo Mitsui is one of its first major customers. The Tokyo bank holds over $2 trillion in assets under management and is present in over 463 locations.

As such, the security token is a blockchain-based certificate that represents the ownership of securitized investments. These were earlier generated via a paper certificate, but a blockchain token allows for far greater accessibility, security, and tradeability.

Bank executives can use a dedicated portal (on Securitize) to manage investors and related administrative processes, such as legalities and compliance. Investors, on the other hand, can also access the information contained within the token.

The move is a first in the region and could signal similar moves by other banks in the weeks ahead. Japan has historically supported the growth of the digital token and blockchain market, so the move is not entirely surprising.

Meanwhile, the announcement comes amidst a larger resurgence in the asset-backed crypto niche, i.e. non-fungible tokens (NFTs) and security tokens.

NFTs have grown into a $21 billion market over the past few months, while other Japanese banks, like the world-famous SBI, have similarly stated their plans to issue security tokens to retail customers (instead of the current paper-based design). 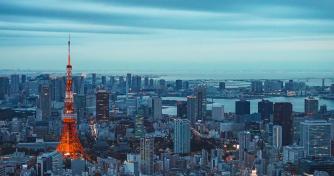 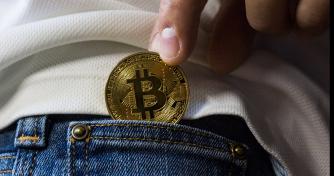