Vauld's entity in India failed to conduct due diligence on funds sent through the exchange and was uncompliant with India's Enforcement Directorate. 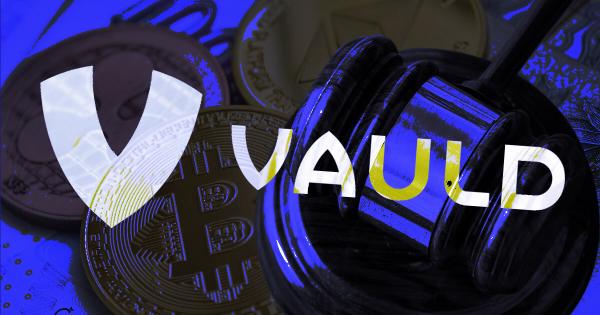 India’s Enforcement Directorate (ED) confirmed in an Aug. 12 statement that it is investigating Vauld (Flipvolt Technologies) and Yellow Tune Technologies for allegedly facilitating illegal transfers through the crypto exchange.

According to the regulator, 23 entities under probe by the ED had reportedly deposited 3.70 billion rupees into Yellow Tune’s crypto wallet, which was subsequently sent to foreign wallet addresses without following due process and raising suspicious transaction reports (STRs).

Yellow tune by using the assistance of Flipvolt Crypto-Exchange, which has very lax KYC norms, no EDD mechanism, no check on the source of funds of the depositor, no mechanism of raising STRs, etc., assisted the accused fintech companies in avoiding regular Banking channels, and managed to easily take out all the fraud money in the form of crypto assets.

The Indian Authority accused the exchange of showing laxity in handling the case.  It failed to provide the authority with KYC details of the wallets and could not account for crypto transactions made by Yellow Tune.

It has made no sincere efforts to trace these crypto assets. By encouraging obscurity and having lax AML norms, it has actively assisted M/s Yellow Tune in laundering the proceeds of crime worth Rs 370 Crore using the crypto route.

Consequently, the Indian exchange owned by Vauld will forfeit the laundered amount until it provides comprehensive details in defense of the charges against it.

Indian’s ED out against Money laundering

India’s Enforcement Directorate (ED) earlier launched an investigation into the activities and compliance of non-banking financial companies (NBCFs) to the Reserve Bank of India guidelines.

The investigation report showed that many defaulting fintech companies laundered their profits using crypto. The crypto exchanges implicated in the probe allegedly failed to conduct due diligence before helping the firms send the funds to foreign wallets.

According to India’s Economic Times, about 10 crypto exchanges are under probe by the ED for facilitating the laundering of more than 10 billion rupees ($130 million).

Consequently, on Aug. 5, the ED raided Wazirx’s territory to freeze about $8 million belonging to the exchange. WazirX is said to have helped convert the Indian rupees to crypto and then sent the funds to foreign wallets through Binance. 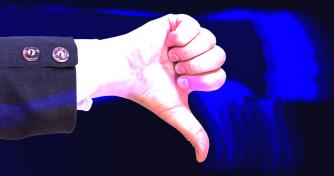 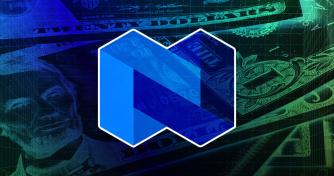 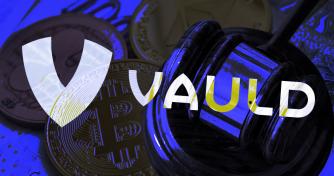