The Indian regulator claimed WazirX provided contradictory and ambiguous information throughout its investigation. 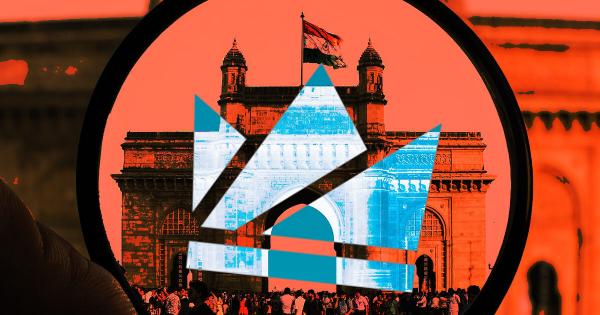 The report revealed that several crypto exchanges and other private financial institutions in India were under investigation over money laundering practices.

The initial investigation was into non-banking financial companies (NBCFs) over predatory lending practices that violated the Reserve Bank of India guidelines.

However, the agency soon discovered that several Fintech companies in the country that were unable to get licenses used the licenses of defunct NBCFs to operate.

The investigations led most of these fintech companies to shut operations and spend their profits on buying crypto assets.

According to the regulator, WazirX received most of these funds, which have now been moved into foreign wallets.

The financial regulator claimed WazirX provided contradictory and ambiguous information throughout the investigation.

ED continued that WazirX directors failed to cooperate during investigations after several offers by the agency.

The regulator added that the exchange had made no efforts to retrieve the crypto assets involved in the investigation. Because of these reasons, its “movable to the extent of Rs 64.67 crore” were frozen.

By encouraging obscurity and having lax AML norms, it has actively assisted around 16 accused fintech companies in laundering the proceeds of crime using the crypto route.

As of press time, WazirX was yet to respond to CryptoSlate’s requests for comment on the matter.