Indians who received the LUNA 2.0 token via airdrop may have to part with as much as 30% of it due to the crypto tax policy in the country. 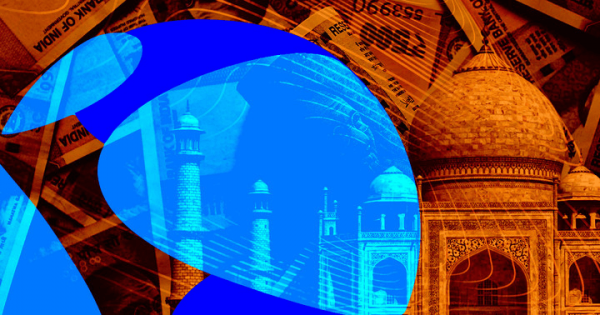 After losing millions to Terra’s crash, Indian investors who have recovered part of their losses through the LUNA 2.0 airdrop may have to pay taxes equivalent to 30% of the value due to India’s tax policies on cryptocurrency, Bloomberg News reported.

The country imposes a 30% tax on crypto and does not allow investors to offset any gains on a token against the losses of the previous one.

The crypto tax regime became effective in April, and it stipulates a 30% flat-rate tax on the transfer of a virtual asset. Although it doesn’t mention airdrops, experts believe they will be included.

Tech lawyer Jay Sayta and CoinDCX, the executive director of policy Manhar Garegrat told Bloomberg that the distribution could be considered income taxable.

He added that the tax department usually picks the option that brings in the most revenue. As such, it might consider the airdrops as income and charge taxes.

It is unclear how many Indian investors lost money in the Terra crash. According to WazirX vice president Rajagopal Menon, more than 160,000 investors held LUNA in Indian exchanges on May 9.

The number rose 77% on May 15 as more people were buying the token, hoping that LUNA would recover. However, the exchange does not know how many investors were holding TerraUSD.

Gifts are taxed in India

Meanwhile, crypto tax advisory firm Quagmire Consulting’s founder, Anoush Bhasin, believes the airdrop could qualify as a gift rather than income, which would reduce the tax hit on holders.

In that case, it will still be taxable but the flat 30% rate won’t apply. India taxes gifts based on the taxpayer’s income range or slab rate.

Experts believe there will be two stages of taxes regardless of whether something is a gift or income. The first is the 30% flat rate or gift tax on the token at the time of airdrop. Then another 30% flat rate will apply to the income earned on the token if it is sold after its value rises.

As it stands, if the airdrop is classified as an income or as a gift, it would be taxed by the Indian government.