Certain sections of the drafted cryptocurrency bill may require detailed discussions, after which PM Modi will take the final call regarding crypto regulatory measures in the country. 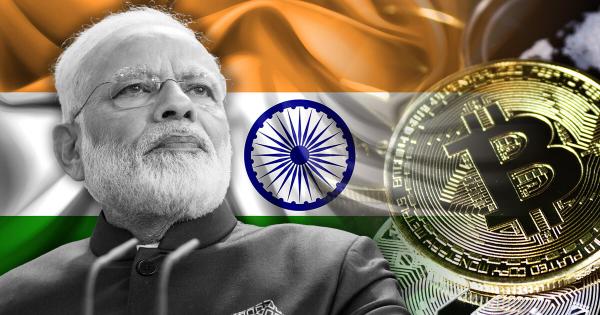 Prime minister Narendra Modi is all set to take the final decision regarding cryptocurrency regulation in India. According to multiple reports, the crypto bill has been finalized by the finance ministry but certain sections of the bill require detailed discussions after which the final decision will be put forward by PM Modi.

A high-level meeting chaired by leading government officials on Thursday discussed various prospects of the cryptocurrency bill amidst conflicting views. The discussion is said to continue till Friday after which the regulatory bodies will issue their final verdict.

The meeting conducted on Thursday prompted government officials to discuss conflicting cryptocurrency options at length, keeping in mind the concerns voiced by the Reserve Bank of India.

The options discussed in the meeting include imposing a complete ban on crypto activities in India, a partial ban, allowing all categories of crypto products with regulation, or just selecting a few with regulation, a person familiar with the matter reported.

As per multiple reports, the discussion is said to continue till Friday before a final framework regulating cryptocurrencies is introduced in the Indian parliament.

The proposed crypto bill also includes a provision to launch a Government-backed CBDC, a digital currency that will be issued by the Reserve Bank of India.

The discussions are likely to weigh the associated advantages and drawbacks concerned with crypto trading in India after which the “PM Modi will take the final call”, the person familiar with the matter said.

The finance ministry has finalized the cryptocurrency draft, but certain segments of the bill require comprehensive dialogue to discuss the broad framework on how cryptocurrencies will function in India. The additional clauses are said to be added later once the deliberations have been made and ascertained.

The bill was slated to be introduced in the last budget session but was delayed as the government decided to modify certain sections of the proposed draft. Finance Minister Nirmala Sithraman had also stated that the bill will first be approved by the Union Cabinet before its introduced in the parliament.