Icelandic Bitcoin mining equipment thief, Sindri Þór Stefánsson, was sentenced to four and a half years in prison on January 17th. 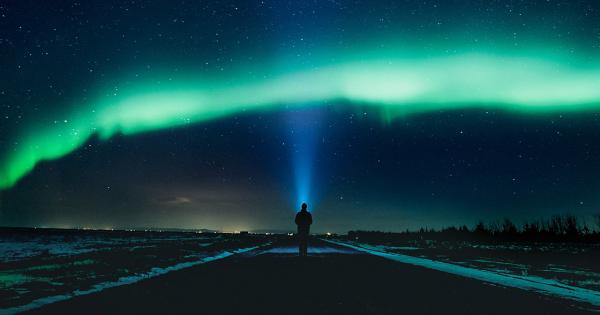 Icelandic Bitcoin mining equipment thief, Sindri Þór Stefánsson, was sentenced to four and a half years in prison on Jan. 17th. He was re-apprehended in the Netherlands after he fled custody and boarded a flight to Stockholm from Reykjavik in April 2018.

Stefánsson made headlines in February last year when he stole Bitcoin mining equipment reportedly totaling $2 million in a string of burglaries.

There were reportedly three burglaries in total, from a period of Dec. 5, 2017, to Jan. 16., 2018. 600 graphics cards, 100 power supplies, 100 motherboards, 100 memory discs, and 100 CPU processors had been taken from a house in the municipality of Reykjanesbær, Vísir reported. In total, this equipment likely composed roughly 100 mining rigs.

After first being apprehended, Stefánsson then escaped from Sogni prison on Apr. 16, 2017 with police confirming that he fled Iceland to Stockholm. The fugitive was purportedly using another man’s passport when he boarded a flight at Keflavik International Airport.

Stefánsson was later re-arrested in Amsterdam and returned to Iceland. Stefánsson claimed he legally fled custody to Sweden.

The sentence for Stefánsson is the longest, in comparison to his co-accused partners Matthias Jón Karlsson and Hafþór Logi Hlynsson. They were sentenced to 30 and 20 months in prison, respectively

The added weight of his sentence stems from his attempted escape from the country. However, in a statement, Stefánsson said he believed he was free to travel.

“I was forced to sign a paper stating that I was free to travel, but if I could, I would stay in a prison room until the extension of custody was approved,” he said in the statement that appeared in local news publication Fréttablaðið.

Seven people in total were charged in the case with other defendants getting smaller sentences. All involved in the scheme will have to pay Advania, the IT company that owned the equipment, compensation of ISK 33 million (USD 273,000).

It goes to show, the theft of tangible mining equipment is quite a bit harder than cryptocurrency’s digital counterparts. Digital or not, actions by the authorities show that law enforcement is still interested in protecting people’s property rights.

The two largest Bitcoin mining pools, BTC dot com and Antpool, have lost a large chunk of their hash power over the crypto winter.