Huobi Token continues run of strong form, up 64% since bottoming

The Huobi exchange is set for a change of direction under new leadership with rumors of a Poloniex merge doing the rounds. 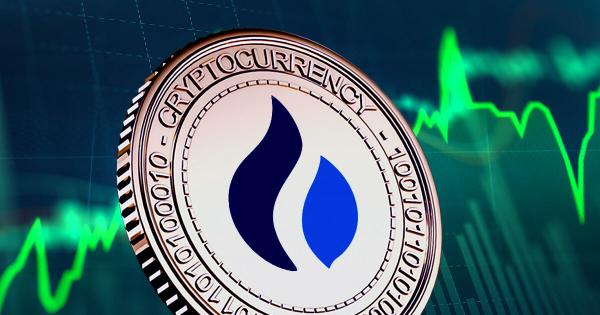 Following a run on FTX, that culminated in the exchange filing for Chapter 11 bankruptcy, cryptocurrency token prices have had a torrid time in recent weeks.

However, green shoots of recovery are presenting as the industry attempts to move forward from the scandal. The HT is one such offering leading the charge to recovery.

Earlier this week, the firm recently announced a brand refresh and a new global expansion roadmap.

On Oct. 8, founder Leon Li announced selling his entire controlling stake in the exchange to Hong Kong-based About Capital Management.

As part of the shakeup, a press release from Huobi dated Nov. 22 set out a new direction for the exchange. It spoke about rebranding the firm and giving “ full play to the important strategic attributes of HT.”

Continuing, the press release added Huobi will utilize HT as a way for holders to vote for “high-quality projects” to be listed on the platform.

The change of direction will see a presence in the Caribbean established, to take advantage of favorable cryptocurrency regulations and English being widely spoken in the region.

In addition, Huobi mentioned ramping up investments in strong growth potential areas, including South East Asia and Europe. While also exploring options around mergers and acquisitions.

Does Justin Sun own Huobi?

Both have denied being part of the buyout. However, in response to the hearsay Sun did reveal that he is a member of Huobi’s newly established Global Advisory Board.

The Poloniex exchange, which Justin Sun acquired from Circle in 2019, will merge with his recently acquired Huobi exchange, according to sources familiar with the matter. Coingecko shows that Poloniex's daily spot trading volume is only 1/10 of Huobi's. Exclusive 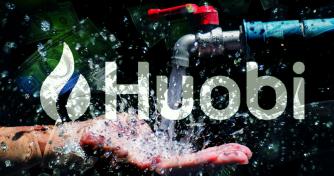 Huobi sees net outflows of over $60M in 24 hours 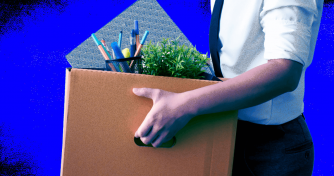