How much is Square up from its Bitcoin investment? 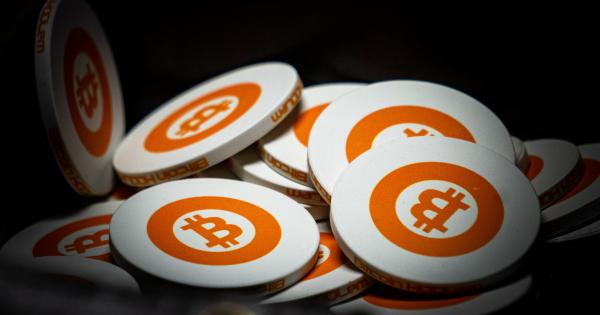 After more than a decade since its inception in late-2008, Bitcoin has seen a massive rise from being an obscure internet currency used by drug dealers and shut-ins to a formidable asset class that attracts billions of dollars in trading volume each day.

2020 has also emerged as a historic year for Bitcoin. It has gone from a retail trading tool to an institutional alternative to gold, with publicly-traded companies, banks, family offices, and hedge funds choosing to allocate some of their resources towards the burgeoning asset class.

And some of these bets have paid out in full already.

Square, the payments processing app owned by Twitter founder Jack Dorsey, one of the few big companies that chose to allocate a percentage of their treasury funds to Bitcoin in 2020.

This was a significant move: Company treasuries involve the management of money and financial risks in a business and are used to source credit and as collateral for loans, plan out the expansion, and even as a safeguard against revenue losses. And Square chose Bitcoin to do so.

In October, the firm invested over $50 million — 1% of its total assets — and picked up over 4,709 Bitcoin. It was essentially a one-directional bet on the longer-term movement of Bitcoin as an effective hedge against inflation (or even single-digit bond yields).

Square’s chief financial officer Amrita Ahuja said at the time that the investment was a result of the company’s belief that Bitcoin had the potential to become a “more ubiquitous currency in the future.”

How much did it bank so far?

If we refer to past pricing data, Bitcoin traded in the region of $10,500-$11,200 in late-September and early-October. The company did not provide any particular price for the execution of its order or makes its Bitcoin address public.

Today, Bitcoin trades at $18,850 at press time. It reached its all-time high of $19,800 on several exchanges yesterday, suggesting Square’s bet was worth over $95 million until early this week. Currently, its Bitcoin stash is worth over $85 million, a massive 70% increase in just two months.

The payout is arguably enticing to newer companies, investors, and dead firms from the dot-com era sitting on huge piles of cash. Announcing a Bitcoin investment, like in the case of this London-based neo-bank, has also led to a temporary bump in stock prices (which could add to the allure of announcing such a move).

It’s clear that the bull trend that transpired in the summer is over: Bitcoin, Ethereum, and other top coins have entered a strong consolidation pattern over recent weeks.