The investment bank says Ethereum’s price could rise to $8,000 within the next two months while also declaring the asset as a viable hedge option against inflation. 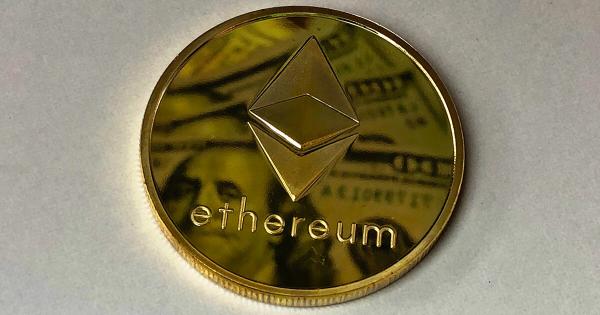 As the year is gradually drawing to a close, a number of high-profile predictions have begun to emerge on what the value of some of the leading digital assets could be.

The latest is from leading investment bank Goldman Sachs who predicted that Ethereum’s value could rise to $8,000 before the end of the year.

According to a research note, attributed to Bernhard Rzymelka, who is Goldman Sachs’s Global Markets managing director, the second largest crypto asset by market cap could be a viable hedge against inflation and as such, this could raise its value to as high as $8000.

The note continued that crypto-assets generally tend to trade in line with inflation breakevens since 2019. This trend has played a role in pushing the price of digital assets higher in the market.

The bank’s statement aligns with an age-long belief in the crypto community that rising inflation in the world would lead to an upsurge in the value of digital currencies.

Ether could hedge against inflation

While many analysts have repeatedly chosen Bitcoin as their most preferred asset to hedge against inflation, Goldman Sachs’s Bernhard Rzymelka declared that one possible use case for Ethereum could also be to hedge against the rising inflation.

Per Rzymelka, using Bloomberg Galaxy Crypto Index and a USD 2-year forward 2-year inflation swap as a point of reference, the crypto analyst of the elite bank noted that:

“The local backdrop looks supportive for Ethereum… the latest spike in inflation breakevens suggests upside risk if the leading relationship of recent episodes was to hold (grey circles below).”