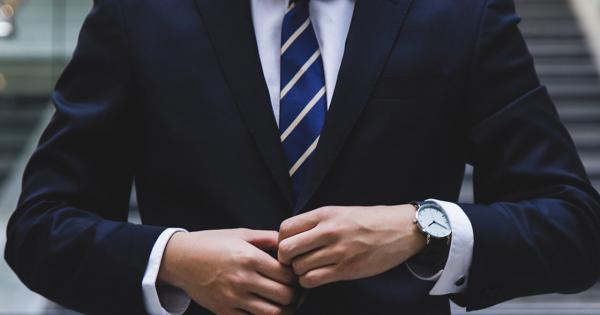 Photo by Hunters Race on Unsplash

The launch date of the custody offering has not yet been disclosed. According to Bloomberg, the launch of a custody operation could lead to further institutional solutions for cryptocurrency investment, such as prime-brokerage services.

In an interview with Bloomberg, a spokesperson for Goldman Sachs said:

“In response to client interest in various digital products we are exploring how best to serve them in this space. At this point we have not reached a conclusion on the scope of our digital asset offering.”

Wall Street to Crypto: Institutional Solutions on the Rise

“We are clearing some futures around Bitcoin, talking about doing some other activities there, but it’s going very cautiously. We’re listening to our clients and trying to help our clients as they’re exploring those things too.”

On June 26, Cboe futures exchange submitted a Bitcoin ETF application to the U.S. Securities and Exchange Commission (SEC). The application will be under review until this September.

In the onset of regulated digital asset derivatives and security token markets, it’s evident that a growing number of major investment firms are preparing institutional solutions for the developing digital economy.