A new survey showed half of gig workers prefer getting a portion of their payments in crypto despite the winter prices. 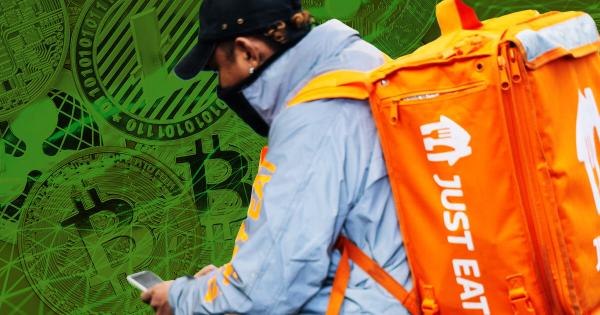 Digital asset management firm Bakkt‘s new survey revealed that 50% of gig workers are comfortable getting a part of their payments in crypto, while 38% said they could consider earning their whole paycheck in digital assets.

“While this group could benefit from increased understanding of how crypto can be used, rideshare drivers, food delivery drivers and other gig workers cite crypto as the next generation of currency and are drawn to the potential increase in the value of their pay.”

The study asked 1,018 gig workers from around the U.S. during June and July 2022. The questions aimed at revealing the participants’ crypto adoption, sentiments, and opinions on payments via crypto.

Amongst the 50% who said they’d be willing to take a portion of their salary in crypto, freelance workers (writers, developers, designers, etc.) have the highest willingness rate with 62%. They are followed by rideshare drivers (52%) and grocery shoppers (55%).

The survey also explored why participants preferred crypto payments. Nearly half of the participants (49%) said a potential increase in value of pay is the most compelling reason to get paid in crypto, despite the current status of the bear market.

Another 26% said they preferred crypto payments because they were issued immediately. On the other hand, nearly one in ten (11%) said they perceive crypto as a long-term investment plan for retirement.

According to the numbers, more than half of gig workers said their income was enough for fulfilling their living needs, as opposed to being “nice to have” income. Considering their perceptions of their gig jobs, their willingness to get paid in crypto indicates a significant adoption rate amongst gig workers.

The most significant barrier against crypto payments appeared in education, with 48%. Only 33% of the participants rated their crypto knowledge as above average or very high, while nearly a quarter (26%) said they were more familiar with traditional investment tools.

Another significantly high-rated barrier appeared when 34% of participants said they still had to pay the bills in USD. Another 33% said crypto was too volatile and didn’t want to risk decreasing their paycheck.

Research: This metric shows who has been selling Bitcoin in the recent bear market relief rally