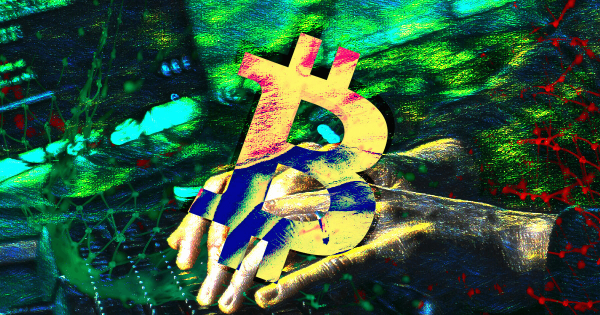 Per a press release published by the BKA today, the law enforcement agencies have also confiscated approximately €23 million worth of Bitcoin.

Launched around 2015, Hydra was hitherto the most prominent Russian darknet market and “likely the largest darknet market in the world”—despite operating mostly in CIS countries, according to crypto intelligence firm Ciphertrace.

Namely, the marketplace served customers in Russia, Ukraine, Belarus, Kazakhstan, Azerbaijan, Armenia, Kyrgyzstan, Uzbekistan, Tajikistan, and Moldova. In total, around 17 million customers and over 19,000 seller accounts were registered on the marketplace.

Hydra ran out of heads

Naturally, trades on Hydra — the lion’s share of which reportedly involved illegal narcotics — were conduсted using cryptocurrencies such as Bitcoin, the BKA pointed out, adding:

“According to ZIT and BKA estimates, ‘Hydra Market’ was probably the illegal marketplace with the highest turnover worldwide. Its sales amounted to at least 1.23 billion euros in 2020 alone. In particular, the Bitcoin Bank Mixer, a service for obfuscating digital transactions provided by the platform, made crypto investigations extremely difficult for law enforcement agencies.”

Following Hydra’s closure, a special banner was placed by the agencies on its website, notifying users that “the platform and the criminal content have been seized by the Federal Criminal Police Office on behalf of Attorney General’s Office in Frankfurt am Main in the course of an international coordinated law enforcement operation.”

As CryptoSlate reported, despite being of Russian origin, Hydra wasn’t actually used to evade the western sanctions that followed the country’s armed conflict with Ukraine, according to blockchain data platform Chainalysis. And now it never will be, apparently.