The new administration is said to be more crypto friendly than the outgoing Trump government. 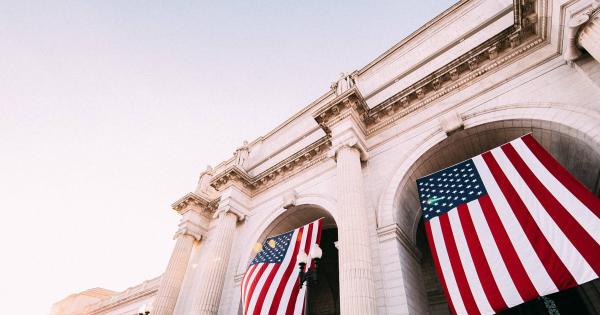 Photo by Caleb Fisher on Unsplash

The new administration is said to be more crypto friendly than the outgoing Trump government. And now, even crypto players are joining in.

Treasury to Ripple to Comptroller

Former Ripple advisor and US Treasury official Micheal Barr is tipped to become the next US Comptroller of the Currency, a report on the Wall Street Journal today said.

Barr was a Ripple advisor back in 2015 and worked in the Treasury Department under the Obama administration. At the time, he said the then financial system was outdated and could do with a revamp, one that Ripple’s high-speed distributed ledger and payment service was geared for.

According to the Wall Street Journal former Ripple advisor Michael Barr is expected to head the Office of the Comptroller of the Currency (OCC) under Joe Biden's administration. https://t.co/C6kEDAuF58

As head of the Office Comptroller of the Currency (OCC), Barr would be responsible for overseeing the flow of the US dollar, the nation’s credit spending, and determining charters for public and private banks.

Another task is to manage the fundamental aspect of banking: i.e. managing capital and capital requirements. The OCC works in conjecture with other U.S. regulators and international standard setters to identify and develop policies to address emerging risks to bank capital.

As such, the OCC itself charters, regulates and supervises all national banks and federal savings associations as well as federal branches and agencies of foreign banks. It is an independent bureau of the U.S. Department of the Treasury.

Barr’s inclination towards cryptocurrencies could see favorable rules for the burgeoning sector, much of which is stuck in archaic regulations and legislations. It could, furthermore, see an increased push for regulating crypto wallets, stablecoins, and the DeFi industry.

US looks towards crypto  laws

In the past months, the US government has taken steps to control and issue directives for the crypto market. Two of the biggest moves are the proposed STABLE act and the “self-hosted” wallets proposal.

The STABLE act requires that any issuer of a stablecoin must comply directly with banking regulations. However, such regulation limits the burgeoning (and wildly innovative) DeFi space by only allowing KYC-ed individuals to transact with decentralized applications.

You're taking the Ethereum network as a fixed variable and saying that it's impossible for node validators on it to know what transactions they are verifying. I'm saying running Ethereum itself is a *choice* and if that's an issue then change the code or run a diff network.

Similarly, the ‘self-hosted’ wallet act requires crypto wallet users to KYC their wallet addresses and declare all transactions above $3,000, as per a recent proposal. The US government is currently taking comments from the industry in this regard but has faced criticism for the proposal.

However, if Barr is indeed appointed, such acts could either change or become more conducive to the broader crypto sector.