A new blog post by former IMF official tracked the history of offline CBDCs and why he thinks they should used worldwide to promote financial inclusion. 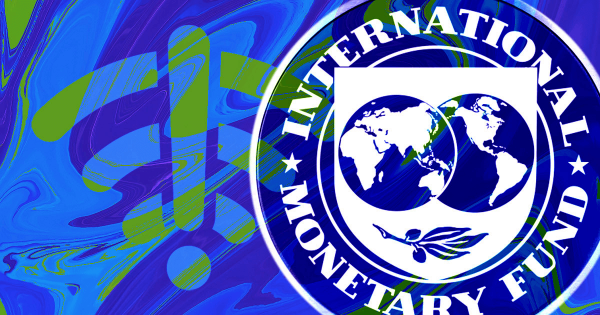 A former International Monetary Fund (IMF) official, John Kiff, believes that CBDCs need to function offline and that such technology already exists in the form of stored-value cards, which were introduced in the 1990s, according to a blog post published on the IMF website on Sept. 26.

Kiff is a retired IMF senior financial sector expert on fintech and digital currencies who is of the view that CBDCs need to gain adoption worldwide.

In 1993, the Bank of Finland became the first in the world to put the concept of offline CBDCs into practice with its Avant card system launch. Avant cards were designed to store offline payments using a custom-made card reader device but were dropped in 2006 when debit cards backed by smart card technology emerged.

Similarly, National Westminster Bank in the United Kingdom rolled out a stored-value payment platform called Mondex in 1995, which is now part of MasterCard Worldwide. It is a chipped smart card that enables the transfer of cash without a signature, PIN, or transaction authorization.

Fast forward to today, several enterprises are experimenting with offline CBDCs based on Avant cards and Mondex for handling offline payments.

The new technology incorporated into the new version of offline CBDCs includes the exchange of multi-digit authorization codes between parties engaged in a monetary transaction or near-field communication (NFC) connections.

Currently, the Bank of Ghana is testing a stored-value card dubbed the eCedi, which can be used with a digital wallet app or a contactless smart card for offline CBDC payments.

The initiative is being carried out in partnership with German banknote company Gieseck+ Devrient.

The WhisperCash system is available for only $2, which makes it an affordable investment for those who lack internet access.