Minority shareholders allege that ConsenSys founder, Joseph Lupin, used his position in the firm to gain an undue personal advantage over them. 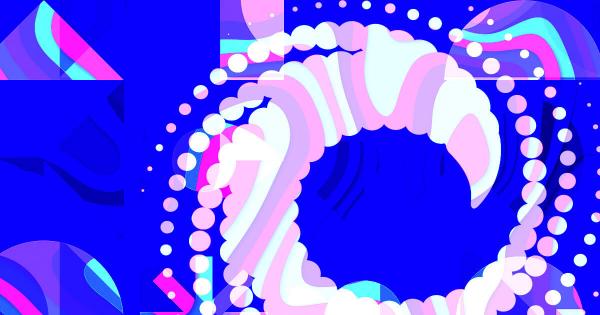 Blockchain software company ConsenSys AG (CAG) is set to be audited after 35 of its former employees made a request yesterday, according to a new report.

The employees who account for 50% of its shareholders claim serious irregularities within the company and want a special audit to reveal these irregularities.

The audit is in line with the Swiss Code of Obligations. It focuses on multi-billion-dollar transactions that are part of a deal called Project NorthStar.

According to available information, the intellectual property and subsidiaries of CAG were illegally transferred to a new entity, ConsenSys Software Incorporated (CSI), in August 2020.

In return, shareholders got 10% ownership in CSI and an offset of a $39 million loan by CAG founder Joseph Lubin.

Due to this deal, JPMorgan acquired a significant stake in MetaMask and Infura, both owned by ConsenSys. A year after that, CSI raised $3 billion in funding, and it currently has another funding round expected to reach $7 billion.

Apart from MetaMask, the New York-based company also owns Quorum, Truffle, and several other crypto-related tools. As a result, it has emerged as one of the leading blockchain infrastructure companies.

Some months ago, it announced a partnership with Visa to build a CBDC sandbox where central banks can pilot their digital currencies.

The shareholders allege that Joseph Lubin is the biggest shareholder in CAG and CSI. Thus, he gained personal benefits at the expense of the minority shareholders.

Furthermore, during the transaction, both Frithjof Weinert and Lupin were directors in CAG and CSI. This dual representation is invalid under Swiss law and calls for investigations under US law.

The minority shareholders also claim they didn’t have any information about the transfer due to the delay in the shareholders’ meeting.

Lubin drastically reduced CAG employees when the shareholders tried to enforce their rights. The number has since dropped from 1200 in 2017 and is expected to be around 30 by the end of 2021. The shareholders claim that the company was de facto liquidated without their consent.

With all these allegations, the fate of ConsenSys hangs in the balance. If found liable, it could lead to the nullification of the transfer which would have serious financial effects on the company.

Joseph Lubin is a Canadian entrepreneur and has founded and co-founded several companies including the Swiss-based EthSuisse, contributing heavily to Ethereum, the decentralized cryptocurrency platform.