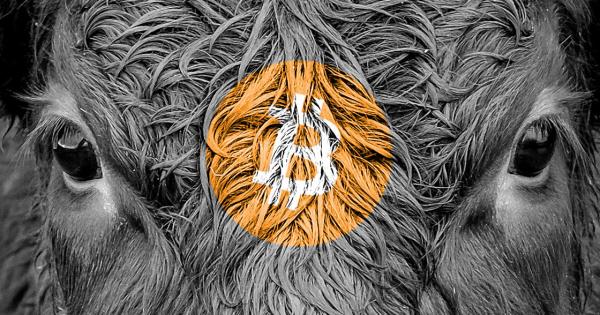 In the past month, fueled by the strong performance of crypto assets and alternative cryptocurrencies, the valuation of the crypto market rose by more than $40 billion from $125 billion to $166 billion.

Will Bitcoin Continue to Surge?

The overnight rally of cryptocurrencies is said to have been primarily triggered by the liquidation of short contracts worth more than $500 million: a short squeeze.

The cryptocurrency market needed considerable stimulus to pass the $4,200 resistance level, which in itself required buyers to absorb an $80 million sell wall. The liquidation of short contracts served as a proper catalyst to bitcoin’s near-term movement.

This large movement was necessary because of bitcoin’s extended period of stability from January to March. The last time the price of the dominant cryptocurrency was stagnant for three months a 50 percent plunge in price followed.

The rally in the price of bitcoin following weeks of strong upside movement by alternative cryptocurrencies was somewhat expected. Some technical analysts were anticipating that investors cash out their returns from high-risk trades back into bitcoin.

Initially, only Bitcoin recorded strong gains on early Tuesday morning as capital flowed back into BTC from altcoins. However, by evening, both bitcoin and alternative cryptocurrencies began to surge simultaneously, suggesting that a new inflow of capital is triggering the recovery of the crypto market.

Previously, Three Arrows Capital CEO Su Zhu said that the cryptocurrency markets do not need the inflow of external capital to rebound.

Zhu explained that nearly $6 billion are stored in stablecoins, on exchanges, and cryptocurrency funds. These funds are sitting on the sidelines waiting to be allocated into crypto assets in the medium-term. As Zhu stated:

While volume is rising to all-time high levels on exchanges like Binance, there is less sell pressure in the mid-$4,000 region than at $4,200 and below.

$BTC buy volume at an all time high on Binance. pic.twitter.com/inxCpaEM7J

Consequently, assets such as Bitcoin Cash (BCH), Litecoin (LTC), and EOS recorded gains in the range of 15 to 33 percent, with BCH leading the market as the best performing cryptocurrency of the day.

Some technical analysts suggested that BTC is vulnerable to a drop to previous support levels if it is unable to break out of the $4,200 to $4,600 range, and with the 200 moving average broken, bitcoin has succesfully regained strong, and likely long-lasting momentum.

Bitcoin has once more returned to $4,000 per coin.

CryptoSlate conducted an interview with Stephen McKeon, chief strategy advisor to Security Token Academy and associate professor at the University of Oregon.