General partnership announcements are a good way to generate more awareness about your company because you’re leveraging on more than one brand name. 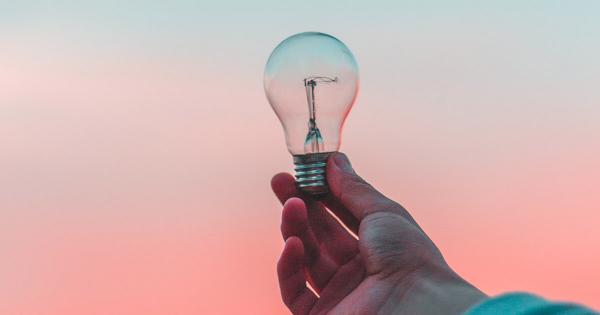 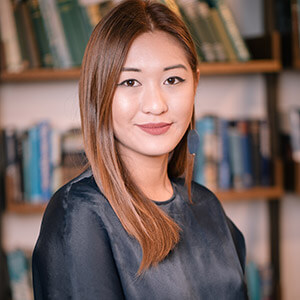 General partnership announcements are a good way to generate more awareness about your company because you’re leveraging on more than one brand name.

While partnerships, which aren’t legally binding, might hold little weight as something newsworthy, there’s always a meaning and so much more you can do with an announcement that will attract media interest.

If you’re a company looking to announce a new MOU, or just want to shout about it, here are five ways you can improve your PR to ensure it attracts media interest:

This partnership announcement might be very exciting news for your company, but unless it will significantly impact the industry, it will not be “news” to many journalists.

The challenge is to make your partnership announcement relevant and timely in order to convince an editor or journalist to cover your story now.

Look out for what the media trends are and what the focus is for reporters on the week you want to push your announcement out, and add a suitable news peg to your press release. A news peg is a recent news story that justifies the purpose of why your story is relevant at the time and will help reporters insert it media narrative in a way that makes sense.

For example, towards the end of 2019, Libra, stablecoins and central-banked digital currencies were making headlines. If you’re a cryptocurrency wallet or exchange needing to push out an announcement about a new feature or collaboration, use your announcement as an opportunity to contribute to the discussions surrounding stablecoins and wider adoption of digital currencies.

With enough research and awareness of the current media narrative, there’s always a way to create a news peg.

It’s also often quite obvious when an announcement is about a new partnership, so avoid making that the news point. Try not to use phrases like “in collaboration with”, “joined forces”, or “working together”.

These common phrases are vague and you don’t want your PR to sound like just another “Company X partners with Company Y” story.

The focus of the story should be on what the partnership means, what both companies are planning to do, and what the union will bring to the industry.

3. Address why it matters

Another MOU has been signed, so what? Why it matters to the industry and the companies involved should be the first question addressed before an announcement is considered.

Let me share an example of how YAP Global handles this. One day, we handled a brief from Securitize to turn their participation in IBM’s blockchain accelerator program into a media story.

To tackle this challenge, we considered who Securitize are and what their mission is. They are a compliance platform and protocol for digitising securities on the blockchain, and their mission is to modernise the legacy securities industry.

After some follow up questions, we identified that they were working on a debt issuance platform. Delving a bit more through research and conversations with Securitize, we worked out that the debt market is an $82 trillion dollar market opportunity which adds a lot of weight to the story – a fantastic lead!

In the end, the story landed on Forbes as: “​Securitize joined IBM’s Blockchain Accelerator To Modernize $82T Corporate Debt Market​.”

Among all the other participants of the blockchain accelerator, Securitize gained the most media attention at the time.

Case studies, as well as examples of tangible working products or proof of concepts, builds credibility for the story and brand.

The fintech, blockchain and cryptocurrency sphere is often filled with many ideas, but not enough tangible working products.

So, if your business has case studies or working products to share, flaunt it. Your story should lead with this, rather than opening up with two companies partnering with one other.

Let’s take a look at YAP Global’s work with Bitspark to demonstrate this point a little better. It was our job to generate media coverage for Bitspark’s release of their Philippine Peso Stablecoin (peg.PHP), which was released alongside solar power renewable energy firm Okra.

The story landed on Cointelegraph and ​highlighted the first use case of the peg.PHP will be rolled out by Okra​. Notably, the story highlighted that: “Okra Solar, which provides off-grid solar solutions for remote regions, will deploy peg.PHP through Bitspark’s payment network in the Philippines.”

What was initially an ordinary partnership announcement between Bitspark and Okra, turned out to be an informative story about how people in Cambodia can pay for solar power with stablecoins.

The meaning for a story can be derived from the value, expertise and backgrounds of the companies involved in a partnership.

Legacy Trust and Ledger Vault’s partnership is a good example of a story where ​who​ is involved mattered more than the actual offering. They were partnering to provide a new custody solution, but many had existed before theirs. The challenge here was to make their custody solution stand out from others to make the story newsworthy.

So, when we crafted the angle and the message for this, we considered three components that would be essential to secure the story. First, Legacy Trust’s history of being founded in 1992 as a pension trust fund, then Ledger Vault’s cutting-edge wallet technology as the original hardware wallet providers in the space and finally, their target market of institutions.

In the end, the lead of the exclusive CoinDesk article that landed ​focused on how Ledger & Legacy were offering institutional custody to ERC-20 tokens​.

Having a greater news sense and awareness of how your announcement fits into the larger context are the keys to get your next partnership mentioned and talked about in the media. By following these five steps above, you will be well on your way to attracting the media’s attention, proving to the world that you’re not pushing out “just another partnership story”.

YAP Global is a dedicated team of media and communications professionals with a focus on helping Fintech and Blockchain startups tell their stories. With a wealth of international journalism experience, YAP Global is the communications team you can trust to realise your vision on the global stage.

In an industry that’s flooded with money, it’s sad to see some crypto media outlets succumb to the perils of so-called fake news, not to mention misinformed readers falling for scams during the ICO craze.

Cryptocurrency predictions for 2020 are well underway, which means there is no better time to refresh and set some new year’s resolutions.