Fidelity has offered institutional clients Bitcoin services since 2018, but the investment manager is now bringing retail on board. 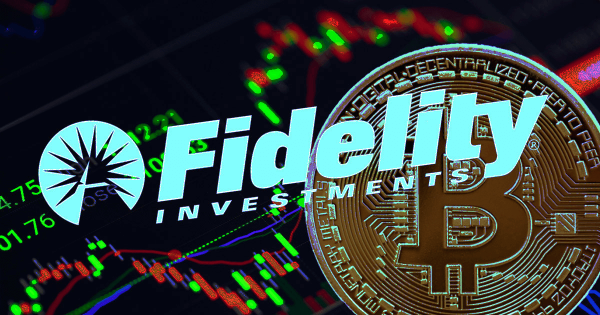 The firm is among the most significant investment managers in the U.S., with $4.3 trillion in assets under management as of March 31.

Commenting on what this means for the sector, van de Poppe said

“The adoption grows and it accelerates.”

Spurred by the burgeoning interest in Bitcoin, Fidelity launched its subsidiary business Fidelity Digital Assets (FDA), in October 2018, which caters to the growing institutional client demand for cryptocurrencies.

“Our continued research drives our belief that bitcoin is more than an asset; it represents the foundation of our business and a new financial system.”

FDA received a charter under New York banking law in 2019 and launched in Europe a year after receiving the charter to meet the rising global demand for digital assets.

The company offers its institutional clients a full suite of solutions, including cold storage custody, trade execution, and settlement services.

“the general tendency both in the marketplace and the media is to use ETF and ETP as perfectly interchangeable terms.”

Not everyone is convinced

Fidelity announced plans to allow its clients the option to invest in Bitcoin as part of their retirement saving plan in April.

Under the scheme, retirement savers could add a maximum of 20% of their portfolio to BTC, with the employer able to reduce this cap if deemed necessary.

The pushback began with the U.S. Labour Department’s concerns about greenlighting the product. A report on the matter drew attention to the “significant risks” involved.

They said Bitcoin is “a volatile, illiquid, and speculative asset” unsuitable for retirement products. 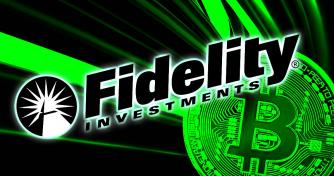 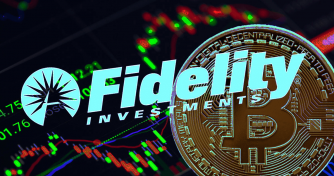 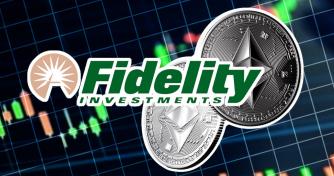