Fidelity Investments is reportedly looking to allow its clients to invest around 20% of their pensions in Bitcoin. 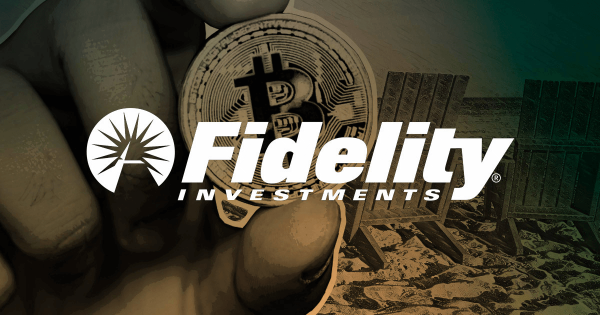 U.S.-based Fidelity Investments — the largest provider of pension plans in the country — plans to offer its clients the option to put their retirement funds in Bitcoin (BTC), according to a report from The New York Times.

While the plan is still pending regulatory approval, the development could bolster crypto adoption nationwide as Fidelity has around 23,000 firms as clients. The move could result in several first-time buyers of Bitcoin who previously had no exposure to the digital asset.

We started to hear a growing interest from plan sponsors, organically, how could Bitcoin or how could digital assets be offered in a retirement plan.

The company said MicroStrategy has agreed to join the plan.

Per the report, Fidelity is planning to make the investment option available by mid-2022, with a 20% maximum investment ceiling that the employer would determine.

The firm also plans to charge less than 1% of the assets in the account as a fee. In addition, it intends to introduce a “competitively priced” trading fee.

With this offering, Fidelity continues to integrate crypto into its core business. It already has a Bitcoin ETF trading in Canada and has made several pro-crypto moves in 2022.

US Labor Department’s view on crypto

The U.S. Department of Labor has not banned crypto investment from pension plans for now. However, the department revealed its reluctance to approve digital assets as a retirement investment plan in a compliance document published in March.

Part of the document reads:

This reluctance, coupled with the growth of traditional investment firms offering crypto exposures to their clients, made Fidelity Investment write to the agency about the need for guidance to help the space.

However, most pension funds are wary of crypto investments because of the high level of risk and volatile nature of cryptocurrencies.