World Cup Inu tokenomics raise suspicions of another rug pull, but supporters say everything is above board. 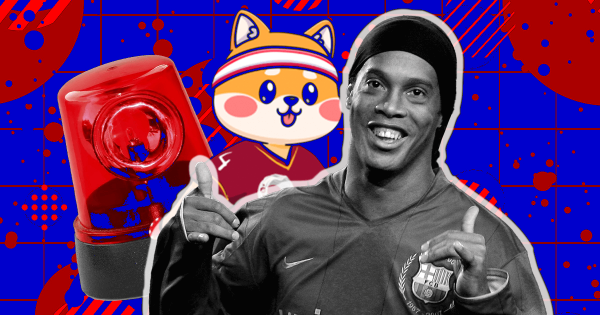 The FIFIA World Cup in Qatar is weeks away, kicking off on Nov. 20 with the final slated for Dec. 18. The event has stirred several controversies, including allegations of corruption in the host bidding process and the inhumane treatment of workers building the event infrastructure.

To accommodate Qatar, FIFA broke with tradition and made the unprecedented move to run the event during winter, impacting the schedule of domestic football leagues. Temperatures in Qatar can reach low 40 degrees celsius during the summer months.

The former Barcelona and AC Milan midfielder became a fan favorite based on his playmaking ability, technical skills, and flair. In March 2020, Ronaldinho was held in custody for six months in Paraguay for entering the country on a fake passport.

On Oct. 19, Ronaldinho tweeted his support for the World Cup Inu token, adding he is impressed by the project’s DeFi innovation.

I am delighted to be part of the World Cup Inu family. $WCI is changing the defi space by their work and utilities . Really excited for this project! I will be giving away 3 jerseys to them , vouching for Brazil to win the #WorldCup. Make sure you check them out 🤙 pic.twitter.com/rvF9mNCqFs

Since then, WCI experienced a sharp drop, with support found at $0.01440661. Meanwhile, no market cap information is available due to the lack of circulating supply data. The devs have disclosed a total supply of 1,000,000,000 tokens – a relatively low max supply.

World Cup Inu runs on the Ethereum blockchain and is available to trade on Uniswap and OpenOcean, with just 2% of its daily volume conducted via the latter.

The token is described as a Web3 betting portal enabling token holders to gamble against others on the outcome of World Cup games. In line with the gambling theme, it also features a lottery.

Having examined the tokenomics, FatMan tweeted a warning to the crypto community, recommending users “stay away” to be safe.

In particular, FatMan raised concerns with the tax function, which skims a percentage from all trades, saying devs have already removed a significant sum from the tax pool.

Legitimate projects use transaction taxes to reinvest in the project or fund development costs, and always with the community’s agreement.

CoinGecko noted the tax rate on WCI is variable, meaning the tax rate can be increased at will. FatMan also noted this, adding that the smart contract functions enable devs to pause trading.

PSA about this coin: it looks like the World Cup Inu deployer is charging a 4% swap tax on DEX trades. He has already cashed out $300K+ from WCI. There are also contract functions to unilaterally increase the swap tax and to pause trading. Please be careful; best to stay away. https://t.co/cesjw73Gwl pic.twitter.com/a0sRRSKLRN

Commenting on the cashed-out sum, @FanFloki said this is a legitimate expense related to marketing costs.

That’s been known to be the marketing wallet and marketing costs money. I would understand if money was being pulled and nothing was to show for it but that’s not the case. Marketing campaign has been shown. Also didn’t Do Kwon and terra rug the entire crypto market?

CryptoSlate reached out to World Cup Inu for comment, but no response was received as of press time. 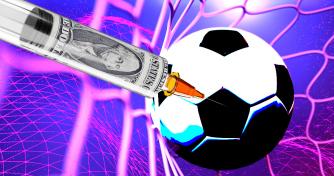 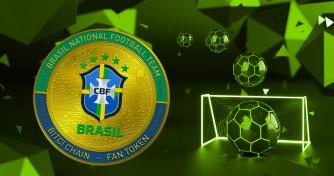 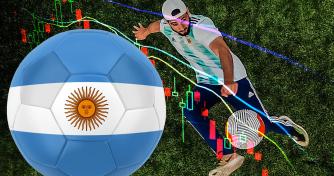