EU finance ministers have sidelined a think tank report calling for stricter cryptocurrency regulation within the European Union, citing a need for caution in developing a nuanced approach to the potential risks presented by the cryptocurrency market. 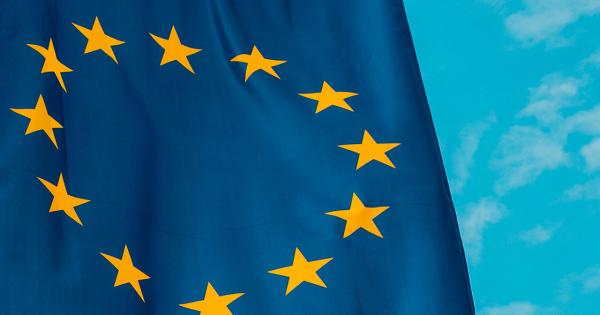 Photo by Christian Wiediger on Unsplash

EU finance ministers have sidelined a think tank report calling for stricter cryptocurrency regulation within the European Union, citing a need for caution in developing a nuanced approach to the potential risks presented by the cryptocurrency market. The EU’s delay in composing a definitive crypto regulation strategy coincides with failed regulatory action in China, where authorities have failed to block access to offshore exchanges.

EU policymakers gathering at a financial summit in Vienna over the weekend have stated that they will wait for the results of an in-depth analysis of the cryptocurrency market and the impact of blockchain technology currently being conducted by European authorities before moving forward with strict regulatory responses.

No ICO Fundraising Limits or Mining Ban — For Now

The EU’s decision to delay a definitive decision on the future of cryptocurrency regulation within the European Union was announced by Irish Finance Minister Paschal Donohoe in Vienna on September 8, who stated that EU regulators would be acting “very carefully” moving forward.

EU finance ministers discussing the impact of action recommended by a report issued by Brussels-based think tank Bruegel have erred on the side of caution, siding with an earlier position outlined by the EU Financial Stability Board. The G20 financial watchdog announced in July that the EU does not consider the cryptocurrency market a threat to financial stability, citing a “limited use for real economy and financial transactions” and a small size relative to the traditional financial system.

The Bruegel report considered by EU finance minister calls for increased oversight on the cryptocurrency ecosystem, recommending “limiting the exposure of financial institutions” to cryptocurrencies and suggesting EU-level regulation of cryptocurrency exchanges.

German Finance Minister Olaf Scholz, speaking at a press event in Vienna, stated that the purpose of the discussion in the Austrian capital was to ensure regulators are “put in a position in which they’re able to act.”

EU Regulators also discussed but have not acted upon Member of Parliament Ashley Fox’s proposal outlining a model in which initial coin offerings operating within the European Union be limited to a total fundraising amount of 8 million euros with increased AML/KYC requirements.

In addition to recommending stricter regulatory control of the exchange-driven crypto to fiat bridge, the Sept. 6 edition of the Brugel report hinted toward a potential China-style cryptocurrency ban, stating “as done in China, mining farms can be forbidden.”