A successful merge of the Ropsten testnet and its beacon chain would be a good indication of what would happen with the mainnet transition. 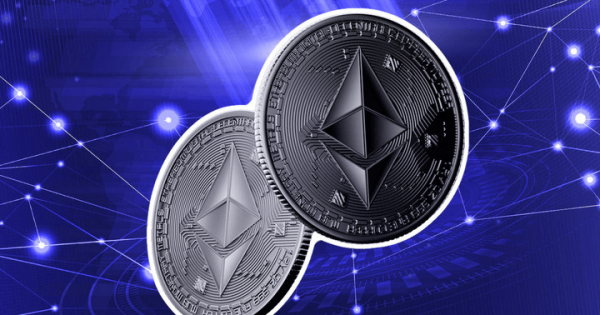 Ethereum’s Ropsten testnet successfully launched its proof-of-stake (PoS) beacon chain on May 30 as the highly anticipated merge of the network draws nearer.

Ethereum developer Tim Beiko announced the development on Twitter, describing it as the first dress rehearsal of the main event. According to available information, the beacon chain will merge with Ropsten testnet on June 8.

Ethereum's longest lived PoW testnet is moving to Proof of Stake! A new beacon chain has been launched today, and The Merge is expected around June 8th on the network.

Node Operators: this is the first dress rehearsal💃https://t.co/0fDHObLOmn

Ropsten testnet is Ethereum’s only proof-of-work testnet and is considered one of the best replications of the network’s mainnet. They share many similarities, including the rampant gas fee fluctuations.

Given the similarities, a successful merge of the Ropsten testnet and its beacon chain would be a good indication of what would happen with the mainnet transition.

According to another Ethereum developer Preston Van Loon, the success of the Ropsten testnet merge would be a massive milestone for Ethereum.

Ropsten testnet is getting merged on June 8!

In more recent epochs, the average voting participation has increased from 70% to around 89%.

Beiko said there are two conditions before the Ropsten testnet can merge with its beacon chain. The first condition is for the beacon chain to activate the Bellatrix upgrade scheduled for June 2.

For The Merge to happen, we now need two things on Ropsten. First, its beacon chain must activate the Bellatrix upgrade, scheduled for June 2. Then, a PoW total difficulty value, the Terminal Total Difficulty (TTD) will be chosen to trigger the transition.

After that, the developers will have to decide on the Proof of Work total difficulty value. This is the “Terminal Total Difficulty (TTD) will be chosen to trigger the transition.” Beiko added that this would be decided between June 2 and 3 so that the transition could be seamless.

The announcement also included other relevant information that validators, developers, and node operators should know post-merge.

The Ethereum Merge itself is scheduled for later this year. While no one has been able to give a specific date of when it will happen, Vitalik Buterin has predicted that it could happen between September and October of this year, while some developers think it would happen by August.

The Ethereum beacon chain experienced a 7-block deep reorg ~2.5h ago. This shows that the current attestation strategy of nodes should be reconsidered to hopefully result in a more stable chain! (proposals already exist) pic.twitter.com/BkQrKuUlw1

Just recently, the Ethereum mainnet beacon chain suffered a minor setback. However, developers have said there’s nothing to worry about as this was most likely due to outdated client software and bugs.