Research: Ethereum staking deposits decline with over 70% stakers in loss

Market Analysts have tied the cause of the decline to the speculations of an Ethereum fork and fears about the Merge. 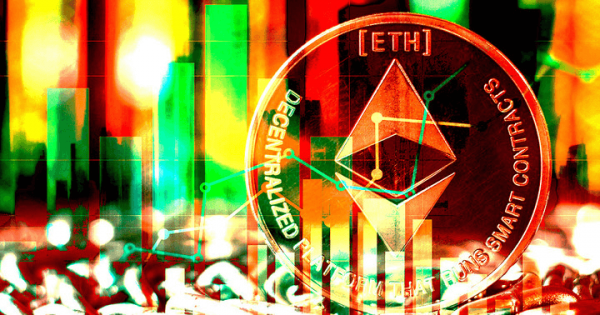 With the Merge all but confirmed to happen before Sep. 20, the amount of new value staked Ethereum (ETH) on the beacon chain is at its lowest levels, with around 230 ETH deposited daily.

According to Glassnode data, the volume of Ethereum staked daily declined significantly in July and has yet to recover.

The decline coincided with ETH’s price recovering from the record market crash in the second quarter following the collapse of Terra LUNA.

The slowdown in ETH 2.0 stakes is even more evident in August, with the current weekly deposit at 162 ETH — the lowest to date.

Glassnode data also showed that the number of new unique addresses depositing on ETH 2.0 was relatively low and muted.

The total amount of ETH transferred to the ETH 2 deposit contracts via staking pools has been flat since May, suggesting that new investors have not been entering the market.

Market analysts have tied the cause of the decline to speculation of an Ethereum fork and fears about the Merge.

According to @hildobby, the bear market has “a lot to do with this,” and with “(over) 10% of ETH already staked, others who want to stake are probably waiting post-merge in case it were to go wrong.”

Good point, bear market probably has a lot to do with this too imo

And 10% of ETH is already staked, others who want to stake are probably waiting post merge in case it were to go wrong (unlikely but a noteworthy risk nonetheless imo)

Meanwhile, with the sharp decline in ETH value due to the bear market, the ETH deposits in profit are those made when the digital asset was trading below $1000 in January 2021, which is roughly about 30% of the total ETH staked.

During the peak of the bear market, reports revealed that around 83% of Ethereum stakes were at a loss; however, as the asset’s price has started to rise from its June lows, we are beginning to see more deposits in profit.

However, despite a muted interest in Ethereum staking, several stakeholders remain bullish on the Merge.

Nexo CEO Antoni Trenchev believes that Ethereum’s price will surge after the Merge because the asset will become less inflationary and have more use cases. BitMEX’s founder Arthur Hayes also shares the same view, predicting that the Merge could push ETH to $5000. 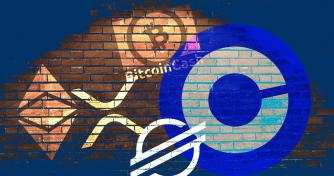 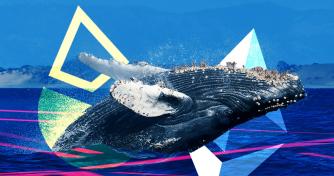