Ethereum post-merge staking rewards will likely be lower than anticipated

Staking yields on the post-merge Ethereum proof-of-stake blockchain will be considerably lower than anticipated by most of the community. 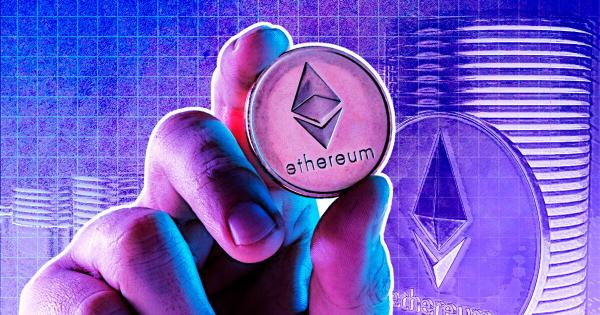 Ethereum’s(ETH) transition from a proof-of-work (PoW) to a proof-of-stake (PoS) consensus mechanism — the so-called Merge — will not happen in June as many have predicted.

As reported by CryptoSlate on April 14, Ethereum core developers will not yet be ready for the merge before the end of the third quarter. The highly-anticipated merge will mark Ethereum’s transition to PoS, minimizing its energy consumption and making the network more secure and profitable to stake in.

Staking is one of the most awaited features of the post-merge Ethereum network.

According to IntoTheBlock, initial estimates claimed staking would give users between 12% and 15% in rewards. However, it seems like the percentage will be far lower after the Merge.

However, according to a blog post by InteTheBlock, conditions have since changed, with on-chain metrics pointing to significantly lower staking yields once the merge takes place.

As of today, over 11.5 million ETH is staked — and locked — in the beacon chain staking contract, with the amount of staked ether continuing to grow as stakers anticipate not only the current reward rate of approximately 5-7% but especially the projected future 12-15% reward rate.

The amount of ETH locked represents approximately 9.5% of the entire circulating supply. According to IntoTheBlock, in dollar terms, the growth can be appreciated with the value staked nearing all-time highs despite ETH’s market price being down 37% since its all-time high from the beginning of November 2021.

Staking has accelerated since the launch of stETH

This growth of staked ether has accelerated since the launch of stETH, a staking derivative token used as collateral on the Aave lending protocol. Unfortunately, the rise in staked ETH causes rewards to decrease proportionally.

In other words, the more ether staked, the fewer rewards per staked ether.

In a sense, ether staking is a victim of its success. With the merge delayed “a few months,” it likely means that the amount of ETH staked will grow even further, resulting in lower yields.

It won't be June, but likely in the few months after. No firm date yet, but we're definitely in the final chapter of PoW on Ethereum

Gas fees and trading volumes are substantially down

The amount of gas fees paid to use Ethereum has significantly declined as activity in DeFi and NFTs dried up. Trading volumes on the largest NFT marketplace OpenSea have fallen similarly, from a high of approximately $250 million on February 1 to $70 million on April 14.

Trading volumes on the equally popular decentralized token exchange Uniswap have decreased to a lesser extent – down approximately 33% since the weekly high in late January compared to last week.

However, due to the relatively sideways market trend, there has arguably been lower urgency to execute transactions, leading to traders being less willing to pay high fees.

Currently, miners earn transaction fees that are not burned as a reward for maintaining the network. However, after Ethereum’s switch to PoS, transaction fees will be given to those staking instead.

Hence, the declining level of network activity has also taken a toll on the financial interests of ether holders.

According to IntoTheBlock, the yearly Ethereum staking reward is likely to fall between 6% and 8% if the merge goes live in September 2022.

Even though these yields may be less attractive, barely touching the U.S. inflation rate, for example, they reflect the maturation of Ethereum, which has over $35 billion worth of staked ether at current market prices.

Ultimately, growth in the amount of staked ETH is good for the Ethereum network’s security — despite the lower rewards — because it makes it more difficult and expensive to mount a 51% attack. 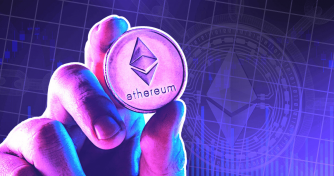 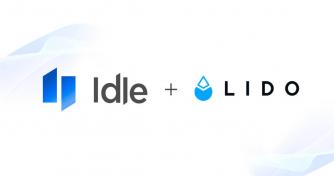 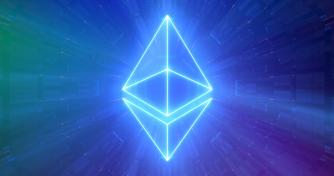