The governance system is a unique bicameral model in which two different entities will work together to grow the ecosystem. 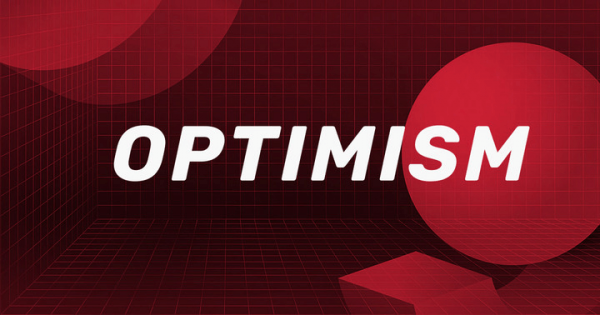 After weeks of speculations, leading Ethereum Layer-2 solution Optimism has announced that it will be launching and airdropping a governance token — OP — designed to give its users more power and control over its ecosystem.

The governance system is a unique bicameral model in which two different entities will work together to grow the ecosystem. The model consists of a Citizen’s House and a Token House that form the Optimism Collective together.

The Token House will be populated by users who will be the beneficiary of the first OP airdrop. It will be a significant player in the governance as Token House users will have the ability to vote on the project’s direction.

On the other hand, the Citizens house will come later in 2022 and will be saddled with distributing “retroactive public goods funding, generated from the revenue collected by the network.”

Citizen House members will be conferred with “Citizenship” via a “soulbound non-transferrable NFT.”

The uniqueness of this model has generated a lot of positive reactions within the crypto community, with Ethereum co-founder Vitalik Buterin tweeting about it.

Possibly the biggest attempt at non-token-holder-centric DAO governance so far. Excited to see where this goes.

With the launch of its new token, the layer2 scaling solution has also established the Optimism Foundation, which would initially be responsible for the initial operations of the Collective.

According to its press statement, the foundation is the first phase of a process that looks to spread power through the Optimism Ecosystem. As the ecosystem grows, the foundation will transfer some of its powers until it has no more functions.

The newly created Optimism Foundation will serve as a steward of the Collective, running governance experiments on behalf of the Collective and bootstrapping the ecosystem before eventually dissolving.

Optimism’s two co-founders, Ben Jones and Jing, would lead the team, and they would be supported by a top executive from The Graph Foundation and a Council Member of the Radicle Foundation, alongside others.

Optimism’s OP token would begin to be airdropped by as early as the second quarter of this year, and over 250,000 addresses are qualified.


The OP token will have a total supply of over 4 billion, and 19% has been allocated for user airdrops, while core contributors would also get 19%. Other allocations include 25% used for the Ecosystem funds, 20% for retroactive public goods funding, and 17% for investors.