The crypto market has fallen off hard over the past few days. 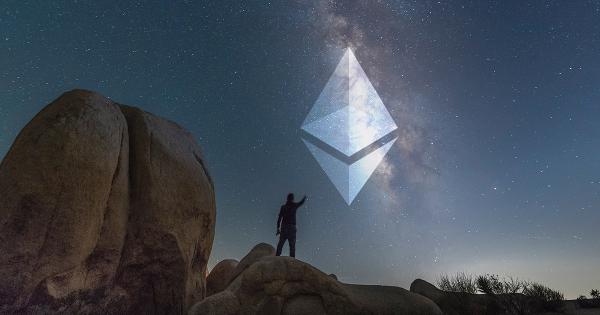 The crypto market has fallen off hard over the past few days. Ethereum sustained a plunge from the weekly highs of $177 to a local low of $152 — a drop of nearly 15 percent — while Bitcoin saw a relatively mild but still notable nine percent correction.

Key factors, however, suggest that ETH will soon mount a comeback.

Data: Ethereum investors are preparing for an upside thrust

While the correction may have forced some traders to flip bearish, market trends suggest a majority of investors, or at least one large player, remains convinced Ethereum is poised to head higher.

Su Zhu of crypto and forex fund Three Arrows Capital observed that on Apr. 10, there was a large Ethereum buy wall on Bitfinex, with buyers putting up a jaw-dropping 250,000 ETH worth of bids between $159 and $162, amounting to a cost of around $40 million.

Su Zhu’s observation of rapid-buying has been corroborated by Bitfinex’s margin market data. As one crypto trader shared, 1.8% of the total circulating supply of the entire ETH monetary base is currently “margin long on Bitfinex,” with 250,000 ETH added to these positions in the past four hours.

It’s not only the strong buy-side pressure on Bitfinex that accentuates that Ethereum is showing signs of bullish continuation.

Metrics from IntoTheBlock such as “In the Money,” which tracks the profitability of cryptocurrency holders, and “Bid-Ask Volume Imbalance,” which determines in which direction a cryptocurrency’s overall market is leaning, suggests Ethereum is “mostly bullish” as opposed to neutral or bearish. 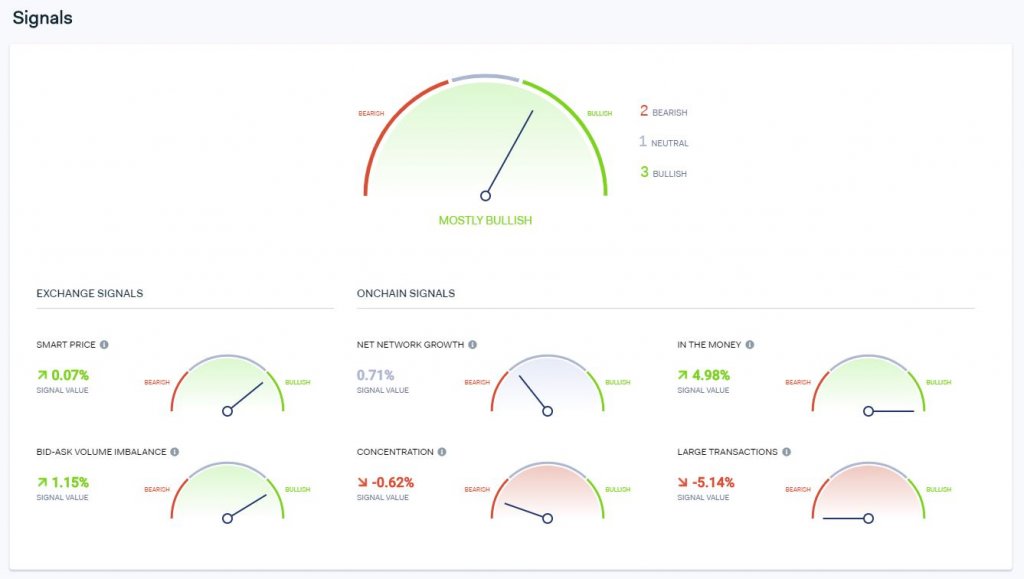 The “In the Money” indicator, in particular, has seen its gauge flip all the way to the right.

All this data in aggregate suggests demand for Ethereum is growing, which suggests ETH’s price is soon to continue higher.

To add credence to the abovementioned market signs, it has been revealed over the past few days that Reddit — the giant social media forum with literally hundreds of millions of monthly active users — is dabbling in cryptocurrency, namely Ethereum.

This was confirmed in a comment to industry outlet Decrypt on Friday, who was told by a spokeswoman of the American firm that Reddit is “working with one community to test a feature that represents a user’s involvement in a community.”

What exactly she was referencing is a new Reddit feature purportedly in beta called “Community Points,” which are Ethereum-based ERC-20 tokens different than the social media forum’s traditional “karma” system.

Although exact details are hard to come by, Ethereum community members have been over the moon about this news.

Ryan Sean Adams, a crypto investor at Mythos Capital and writer of the “Bankless” newsletter, expressed the sentiment well when he wrote:

“Reddit [is] rolling out a community tokens system on…Ethereum. Could this 100x DeFi users? Wouldn’t take much.”