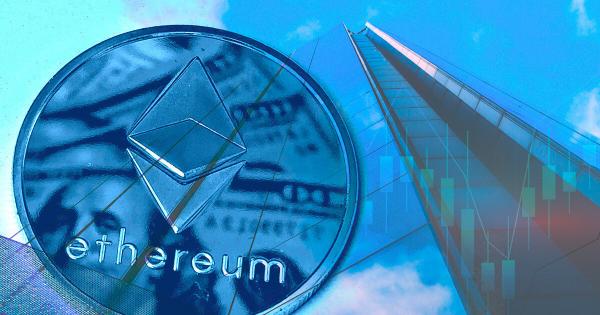 This brings the last four-week streak of inflows to $209 million–representing 0.4% of total assets under management (AuM).

However, despite the positive inflows that the overall digital asset investment product market has witnessed last week, CoinShares reported that these volumes “remain relatively minor” in comparison to the figures observed in Q4 2021.

The institutional crypto fund manager also noted observing some regional variances–with $5.5 million of outflows in the Americas vs $80.7 million of inflows into European investment products.

The biggest inflows in the week ending February 11

Equity investment products are surely one of the industry’s answers to regulatory roadblocks–offering exposure to companies involved in the development and utilization of blockchain technology.