ETC's cooperative director Bob Summerville pointed out that Charles Hoskinson had threatened to "use the account for something." 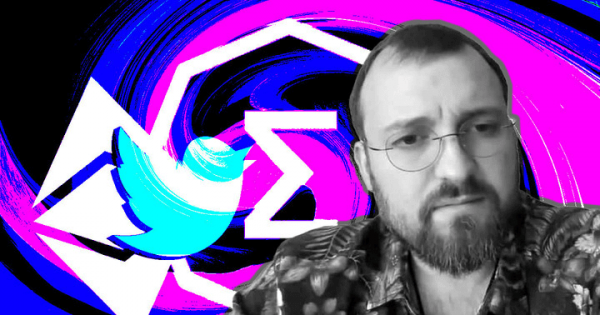 Summerville continued that when an ETC community member confronted Hoskinson about his continued control of the account, he said it was his account and that he:

“Can’t get back the millions of dollars of development we spent nor the years of time supporting a blockchain that didn’t seem to want to do anything other than preserve a status quo. We’ll call it even.”

Return? It's my account. As for return, I can't get back the millions of dollars of development we spent nor the years of time supporting a blockchain that didn't seem to want to do anything other than preserve a status quo. We'll call it even

Efforts to get Hoskinson to donate or sell the account to the ETC community proved futile as Hoskinson called the network a “dead horse” and urged Ethereum (ETH) miners to migrate to Ergo instead.

Summerville pointed out that Hoskinson threatened to “use the account for something,” adding that he would assign his team over the coming week.

You're right Bob. I should use the account for something. I'll assign our team this upcoming week on it.

Meanwhile, Summerville stated that the new account was handed over to him by the community manager for Ergo.

Twitter support had nothing to do with this.@eth_classic was renamed/reused as @Ergo_Platform.@sigmanaut, the Ergo community manager handed this new account over to me.

ETC’s previous Twitter account was active since July 2016 and was used to promote the network and provide updates for its community. The new account has less than 500 followers as of press time.

Ergo, whose previous account @ergoplatformorg had just 64,000 followers, has seen its online community grow by more than 10x within 24 hours. The old account is already being used to direct followers to the new one.

Meanwhile, the reaction to the series of events has been mixed, with some supporting Hoskinson’s decision to repurpose the account while others criticized him.

Give Eth Classic back their followers. Why would we want a Twitter account full of another blockchain's followers. This was a lost opportunity to build bridges. Ergo has now become part of a feud that it had nothing to do with. Not too late to do the right thing.

Some community members were also reluctant to believe that the new account belonged to Ergo, pointing out that the previous tweets on the account were shilling ETC.

I'm confused, 671k followers and all the tweets are shilling ETC.

and you are supposed to be the official Ergo account so I'm thinking you got compromised? 😅

You clearly have zero principles, sad day for ERGO. 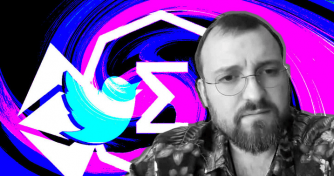 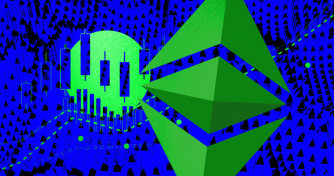 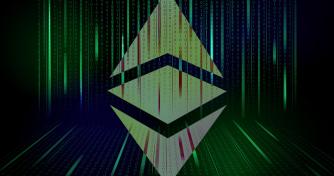 Ethereum Classic (ETC) is a continuation of the original Ethereum blockchain – the classic version preserving untampered history prior to the July 2016 DAO hack.. Learn more