Bitcoin and Ethereum may be crashing but this hasn’t stopped DeFi projects from gaining traction. 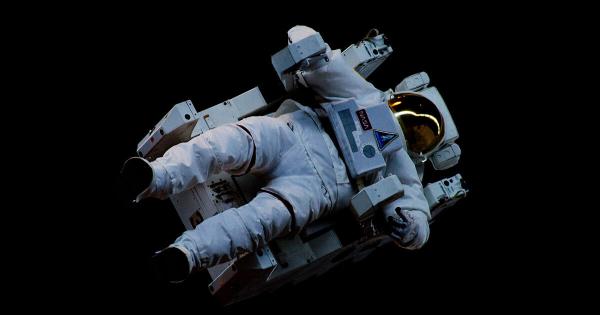 Photo by Niketh Vellanki on Unsplash

Bitcoin and Ethereum may be crashing but this hasn’t stopped DeFi projects from gaining traction.

While decentralized spot exchanges such as Uniswap and SushiSwap have gained much traction over their centralized competitors, there remain few platforms through which crypto users can obtain leverage on these volatile markets in a decentralized manner.

SynLev launched just weeks ago, giving users the opportunity to short and long Ethereum and soon other assets with leverage in a decentralized manner. It accomplishes this by using a pool of Ethereum to create synthetic leverage of around 2-4 times. This is similar to models used by exchanges such as FTX, which allow users to obtain leverage without having margin or liquidation levels.

SynLev is a unique concept on Ethereum: synthetic leverage without KYC. In layman’s terms, you can bet with BEAR or BULL tokens on where you expect the market to go. All of this is done on-chain with the help of Chainlink’s oracles. SynLev therefore has the capacity to support synthetic leverage for any of the assets listed on Chainlink’s price feed.

These tokens have a natural “decay,” which means that they should not be held for longer periods of time.

The project has garnered much traction within the space, with prominent investors and analysts in the space making mention of it.

“There’s a [new protocol] clocking an impressive +10M in 24H volume and shows no signs of slowing down. The pace of capital flows and rotation in DeFi is incredible. In a near zero friction system like DeFi, capital finds its way to the most efficient market and fast”

There's a [new protocol] clocking an impressive +10M in 24H volume and shows no signs of slowing down. The pace of capital flows and rotation in DeFi is incredible. In a near zero friction system like DeFi, capital finds its way to the most efficient market and fast

Due to a liquidity mining program and an increase in public awareness about the protocol, SYN, the protocol’s native token, has performed extremely well.

According to CoinGecko, the coin is up approximately 1,000 percent in the past two weeks, moving from the $0.07 region to $0.80 as of the time of this article’s writing.

What makes SynLev’s story even more unique is that it launched via an airdrop now valued at upwards of $40,000.

In August, when many projects looking to garner a following were hosting airdrops, Synlev promised that it would give 10 percent of its total supply to the community via an airdrop: users would get 1,000 SYN per LINK and 5,000 SYN per Ethereum for a total of 50,000 maximum coins per address.

Few picked up on the airdrop.

This Ethereum-based DeFi token is up 3,000% in the past week alone