The coins of the latest generation of decentralized finance (DeFi) products built on Ethereum continue to pump amid a return to a bull market. 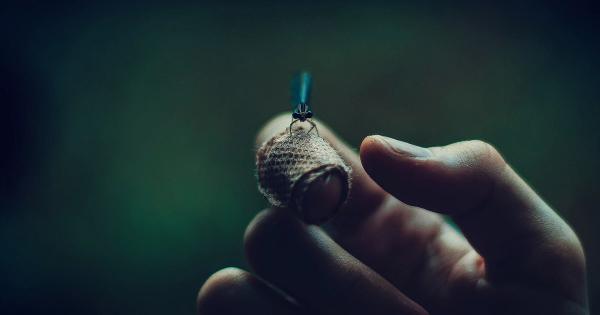 Photo by The Nigmatic on Unsplash

The coins of the latest generation of decentralized finance (DeFi) products built on Ethereum continue to pump amid a return to a bull market.

Even a coin of a protocol that was exploited by an unknown attacker is rallying hundreds of percent as investors seek to allocate capital to new investments. The protocol is 88mph and the coin is MPH.

88mph is a protocol that allows users to lend their crypto assets such as AaveUSDC, yUSD, and other yield-bearing assets at a fixed interest rate with “infinite liquidity.” Users can also buy floating-rate bonds through the protocol to finance and secure the debt of 88mph. The idea here is to further financialize the DeFi space by integrating ways for users to earn yield.

Audited by Quantstamp while the staking contracts were forked from Synthetix, there were many that were excited about the launch of the protocol, which took place on Nov. 16.

The project was widely shared on Twitter prior to its launch out of beta.

The thing is, 88mph was subject to a bug that would have allowed a user to withdraw all of the ETH in the MPH/ETH pool, potentially amounting to hundreds of thousands or even millions. As core team member Guillaume Palayer wrote:

“There was a bug discovered in the MPHMinter contract that enables a potential attacker to steal all the ETH in the Uniswap pool. It was brought to our attention by samczsun.
With his help, we have extracted the ETH into the governance multisig, so all funds are safe. The price of MPH is currently at 0 for this reason.”

This came shortly after it was discovered that there was another bug that allowed an attacker to exploit 88mph’s bonds to earn more in MPH rewards than was allowed. $100,000 of the attacker’s funds were withdrawn to the governance multisig once the aforementioned bug was discovered.

Despite the two initial bugs, MPH has rallied anyway.

According to CoinGecko, MPH is up 750 percent since it was listed on the data tracking site one day ago. But since it first began trading, it’s up far more than that.

Daryl Lau of Mechanism Capital half-jokingly lamented on Twitter that he sold his MPH before the exploit and thought he was “god,” though is now disappointed as that would be worth approximately six figures.

Sold something before an exploit for 4k, thought I was a god.

Others have similar stories.

One reason why the Ethereum-based may be rallying in the face of bugs is an endorsement by “Molly,” the pseudonymous founder of Hegic Options. She runs a decentralized crypto venture fund that has played key roles in pushing zLot and other coins higher.

This Ethereum-based DeFi token is up 3,000% in the past week alone