Based out of Thailand, Loom Network (LOOM) is an Ethereum-based blockchain platform created for the development of decentralized games and social apps. 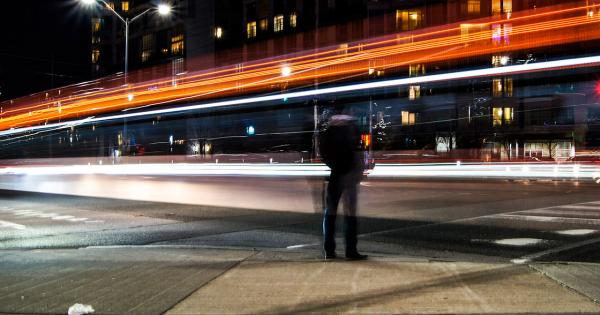 Photo by Ahsan Avi on Unsplash

Based out of Thailand, Loom Network (LOOM) is an Ethereum-based blockchain platform created for the development of decentralized games and social apps.

Building the platform on top of the Ethereum blockchain, Loom Network utilizes the Plasma second-layer scaling solution to generate DAppChains – a sidechain to Ethereum that is attached but runs independently from the Ethereum network.

The Loom SDK is the project’s core product. With its beta released to the public on June 12, the Loom SDK allows developers a seamless way to build their own blockchains with customizable consensus mechanisms and scalability options.

Described in the official announcement, the Loom SDK is meant to simplify the dApp development process and bring blockchain to the mainstream:

“We’ve abstracted out all the hard “blockchainy” stuff like consensus and made it plug-and-play — so now all developers need to focus on is coding the core application logic. This will massively increase the number of developers who are able to build blockchain applications with the potential to go mainstream, and decrease the time and budget necessary to make it happen.”

The Loom Network is intended for the development of large-scale online games and social apps but the SDK can support any decentralized application (dApp) building.