Push Protocol replaces the EPNS brand to position itself as the multi-chain communication layer for web3. 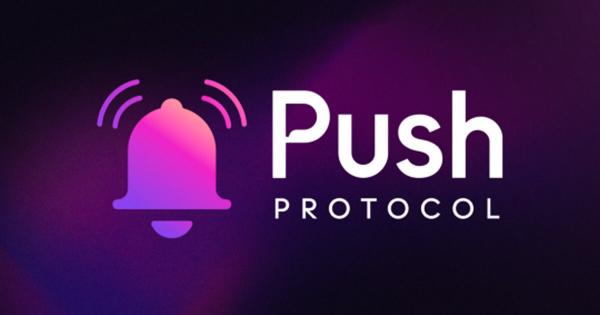 The Ethereum Push Notification Service, known as EPNS, has rebranded to Push Protocol in its “first step towards a multi-chain communication future.”

The branding takes effect from Sept. 27, and all existing “channels, notifications, $PUSH token, and app all remain unchanged.”

In a Medium article, the protocol announced that the move marked the evolution of EPNS beyond Ethereum. The blog post also reported two landmark innovations behind the change. The first is to support other L1s and L2s beyond Ethereum. The second is to evolve past notification to “all forms of communication.”

“Push Protocol will continue to evolve by enabling flexible and decentralized middleware that serves as a public good to solve the decentralized communication problem.”

EPNS is a communication layer that allows users to receive notifications from web3 dApps in a previously impossible way. Users can download the EPNS app and connect their wallets to allow notifications based on on-chain events. It claims to be network agnostic and censorship-resistant due to its decentralized middleware architecture.

The service can be used to ensure users are informed prior to an ENS domain expiry, updates on governance proposals from DAOs such as MakerDAO, or even in-game notifications from web3 games. Since January 2022, the protocol has sent 17 million notifications across 100 channels with 60,000 subscribers.

With the change to Push Protocol, the project will also open up to other forms of communication, such as wallet-to-wallet messaging.

“The future we imagine – and the one we’ve already started building – is one in which the web3 user experience is as seamless and intuitive as what we’ve grown used to in web2.”

Push Protocol focuses on improving the user experience of web3, something that is widely accepted as needing a massive overhaul. The community reaction to the rebrand has been extremely positive, with Polkastarter being the first to congratulate the team and give a collaborative response.

Today we have an exciting announcement. EPNS is rebranding to Push Protocol!

The announcement is the first step towards a multi-chain communication future — allowing Push Protocol to be the communication platform of web3. 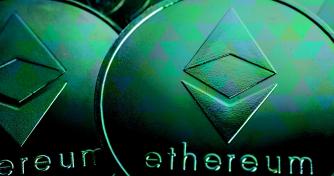 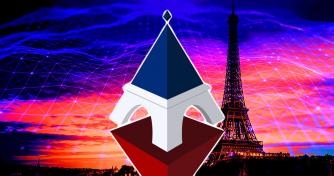